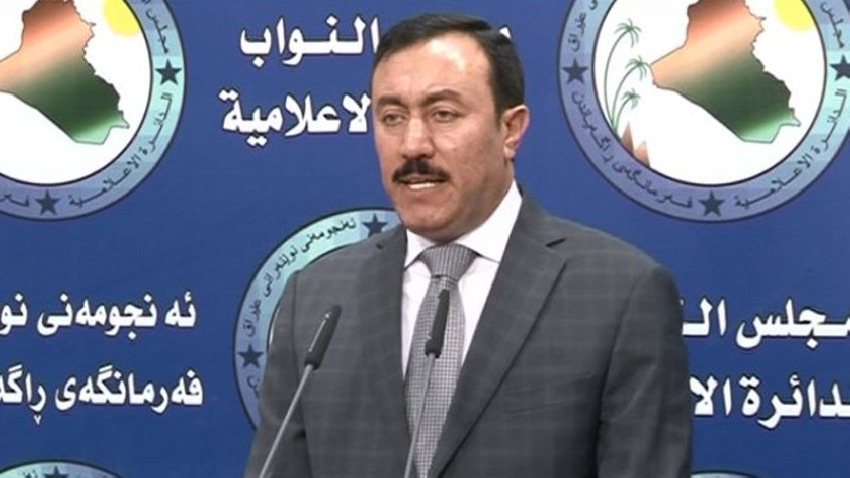 Shafaq News / An informed source said on Monday that the deputy in the Iraqi parliament from Kirkuk Governorate, Khaled Al-Mafraji, contracted Covid-19.

The source told Shafaq News agency that Al-Mafraji tested positive for corona virus and he is currently undergoing treatment and his health condition is stable.

Earlier, Two members of the Iraqi Parliament, Sherwan Al-Dubirdani and Jassim Hussein Al-Jabara, announced that they had contracted the Corona virus, while the parliamentarian from Diyala Governorate, Ghaida Kambash  died.

A parliamentary source told Shafaq News agency that “the Presidency of Parliament cannot resume the sessions at the present time,” attributing the reason to “the number of infections among parliament members that exceeding 50 deputies.”

The source added, "The infected MPs from various political blocs, in addition to the fact that some MPs are currently located outside Iraq in the countries of the region and Europe.”