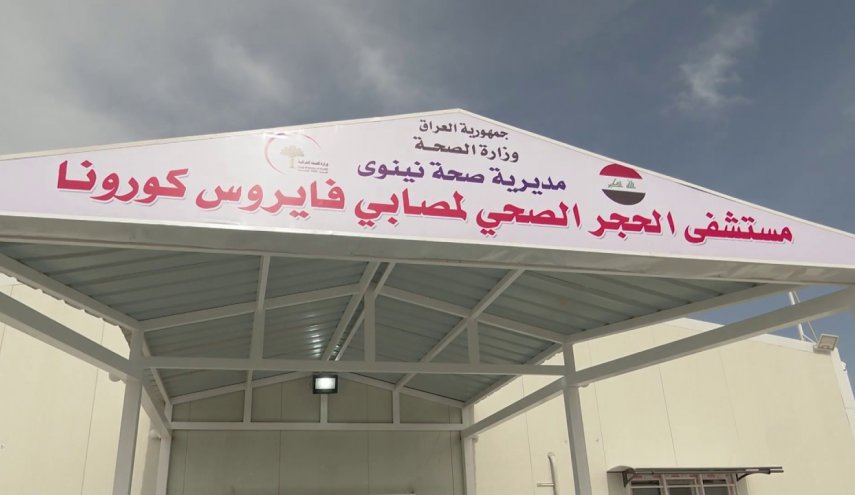 Shafaq News / 19 passengers arrived in Nineveh Governorate returning from India as part of the evacuation process carried out by Iraq.

The Director of Nineveh Health, Dr. Falah Al-Tay told Shafaq News Agency that the arrivals will have to do 14 days in quarantine at Al-Salam Hospital in Nineveh before being allowed to return residence place in the Governorate.

Iraqi Airways began on Monday evacuating more than 400 Iraqis stuck in India due to the Covid-19 pandemic.

Earlier, Iraq’s ambassador to India, Falah Abdul-Hassan Al-Saadi confirmed that the Iraqi side is making any needed arrangements to secure the return of Iraqis from India.

"So far, 550 Iraqis want to return, six Iraqis have died due to the new Coronavirus complications, but the Indian authorities refuse to transfer their bodies."

The Iraqi diplomat sent a message via Shafaq News Agency to the Iraqi community in India, “We are standing by you…, within 48 hours, you will be in Iraq, and all we need for now is to be patient to complete the preparations to be received.”

Kurdish artist Crystal and her family tested positive for COVID-19