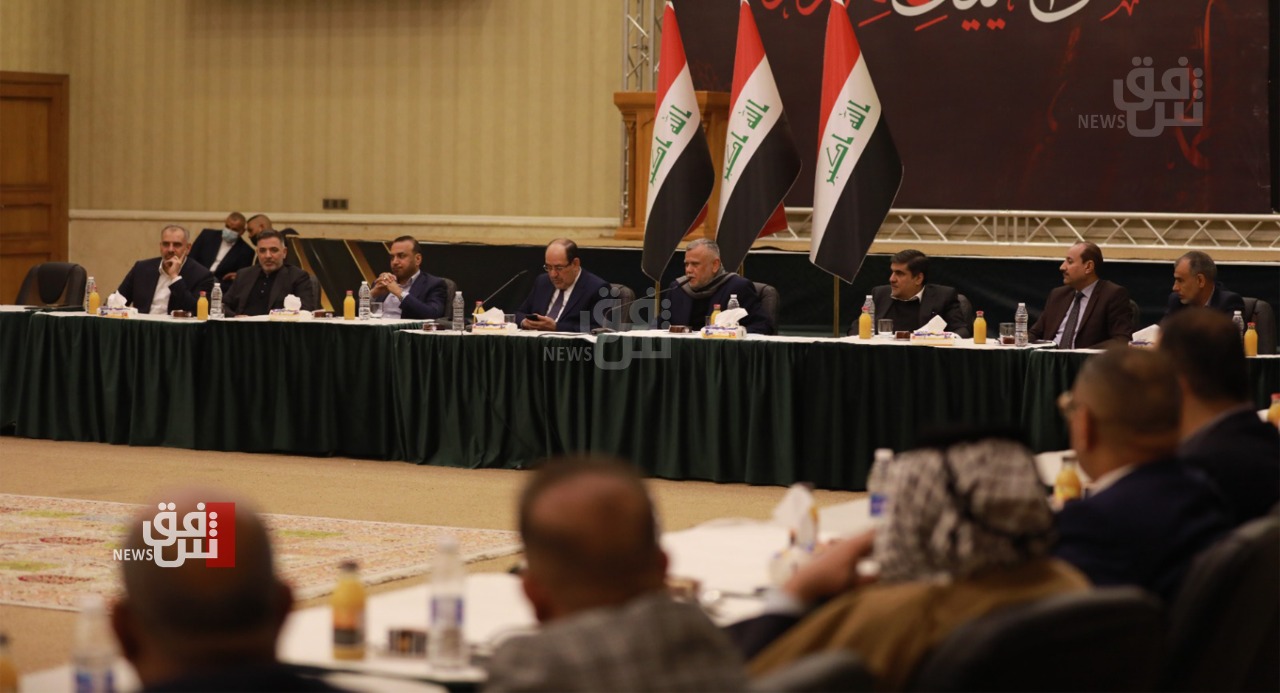 Shafaq News/ The leaders of the Shiite Coordination Framework will convene soon to select a potential candidate for the premiership, a source from inside the Shiite forces consortium said on Saturday.

"The leader of the Sadrist movement, Muqtada al-Sadr, boasts a considerable political and public weight that does wane with his withdrawal from the political scene," the source told Shafaq News Agency, "the leaders of the Coordination Framework are trying to secure al-Sadr's approval on the head of the next government."

"They will convene on Monday or Tuesday to officially crack a list of candidates," the source added.

"The meeting will settle upon three figures; one of which will be selected if al-Sadr approves his credentials," the source added, "the head of al-Fatah bloc, Hadi al-Ameri, is supportive of this step."

Shiite rivals agree on Rebar Ahmed as President, a roadmap to government formation