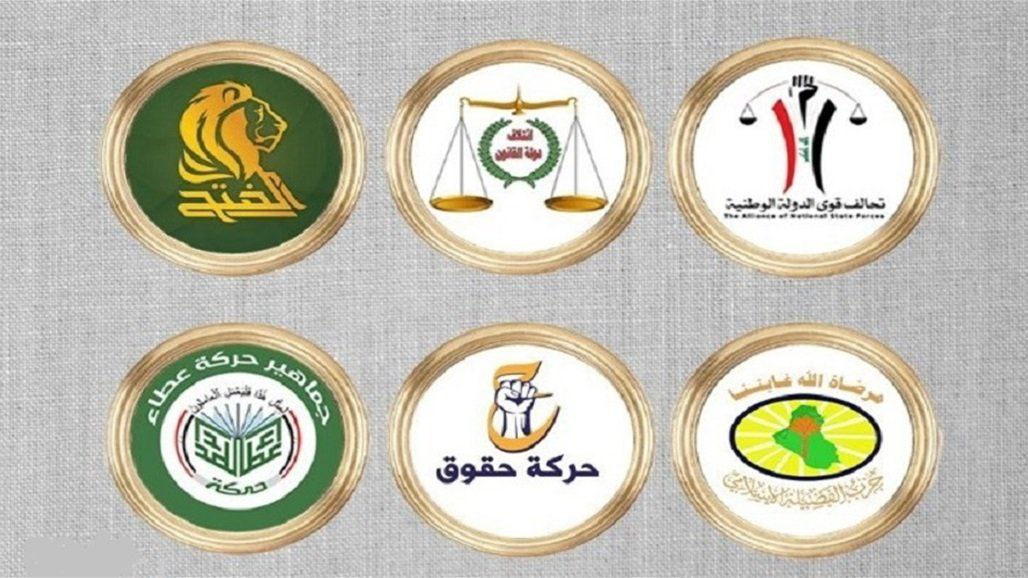 Shafaq News / The Coordination Framework announced their readiness to launch a new initiative to solve the current political crisis in Iraq.

The Framework said in a statement that the initiative stipulates inviting all political parties to start a new round of talks to solve the crisis and finalize the pending files.

Following the latest announcement of the Federal Supreme Court regarding the largest bloc, and in order to solve the political blockage the country is going through, the Framework said it invites all political forces, especially the Sadrist movement, to meet and discuss forming the largest bloc.

It added that the largest bloc will set the criteria according to which the new capable Prime Minister, and a cabinet that can protect the country's sovereignty.

"We announce our full readiness to positively interact with the positions, point of views, and suggestions that our partners have", the statement said, noting that the Framework will put all efforts to solve the crisis.