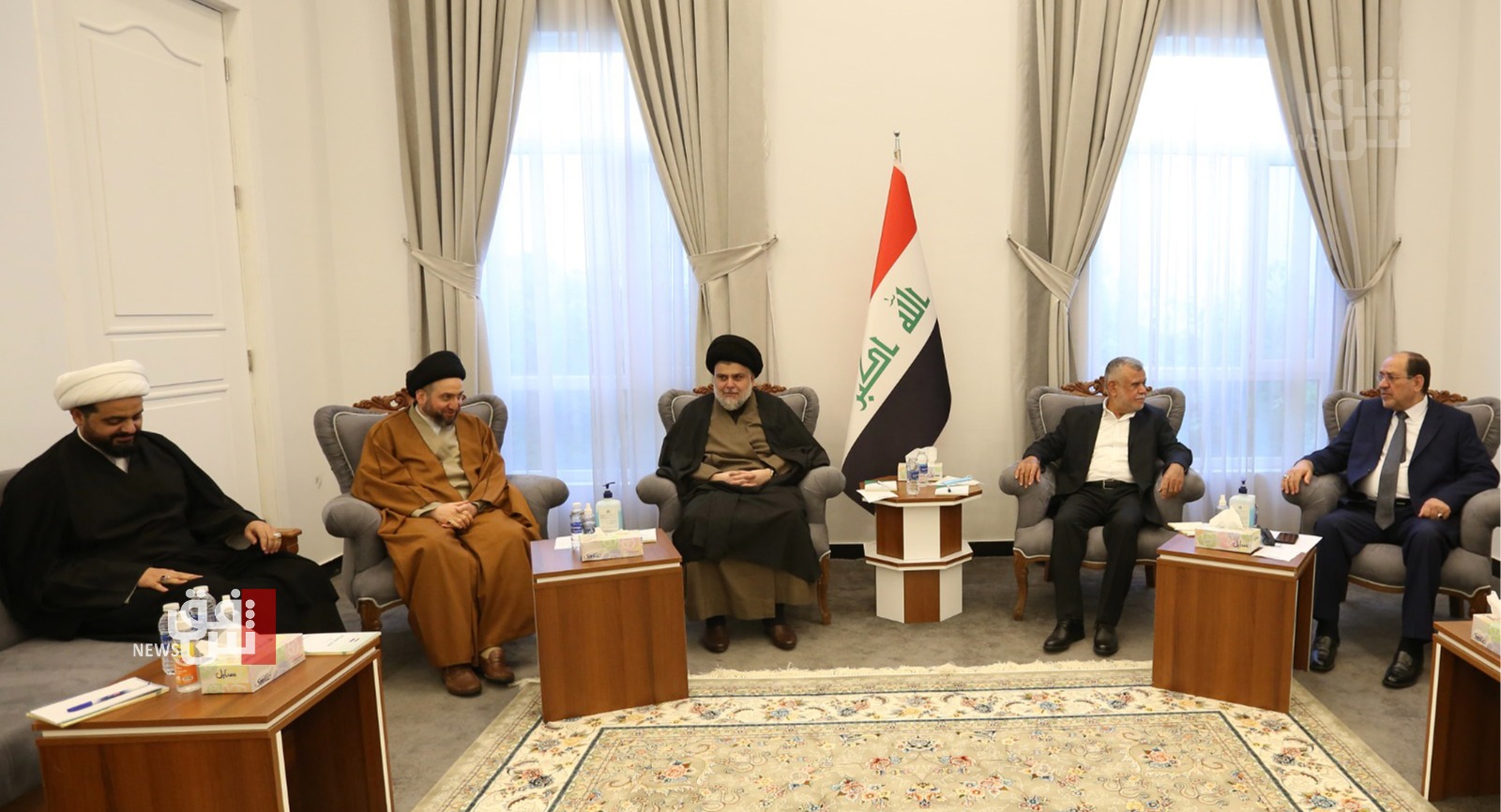 Shafaq News / On Wednesday, the Shiite Coordination Framework said that excluding others from forming the Iraqi government will push them to the opposition or the Cabinet's boycott.

In a statement, the Framework affirmed commitment to "a participatory approach" in managing the next phase "to serve the country," away from the exclusive approach, which imposed the people and the country at Saddam Hussein's rule "an exorbitant price."

"The Framework is keen to avoid the country more problems and crises, and to move towards serving the citizens, the most important of which is agreeing on a prime minister to cross this stage and form a government according to the electoral entitlements."

The Shiite Framework stressed that respecting diversity and protecting the components in Iraq is "essential to the country's success," adding, "it is not right to weaken one component at the expense of others because this injustice leads to more instability."

The Shiite Forces affirmed that they are not against the "national majority concept," which is "a respected demand…but this majority should not be at the expense of any component."

"Continuing following the exclusive approach means pushing all those who received the majority of citizens' votes in the last elections to join the opposition or boycott." It said.

The head of the Sadrist Movement, Muqtada al-Sadr, the Kurdistan Democratic Party, Takadum, and Azm alliances tried to include the Shiite Framework into the next government to no avail.

Al-Sadr rejects any participation for the head of the State of Law coalition, Nuri al-Maliki, (a prominent part of the Framework) in the national majority government.

Al-Sadr said in a televised speech, "I invited Hadi Al-Amiri, Qais Al-Khazali, and Faleh Al-Fayyad (leaders of the Framework) to participate in the majority government, on condition that Al-Maliki would not participate, but they refused."