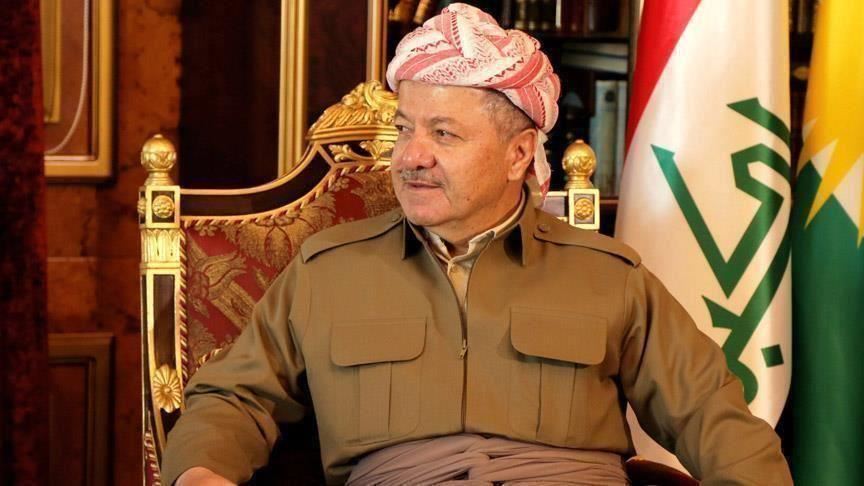 Shafaq News/ The Kurdish leader Masoud Barzani intends to launch an initiative to overcome the current political impasse in the country, a leading figure in the Coordination Framework cited "certain information" on Friday.

Aaed al-Hilali, a lawmaker affiliated with the Coordination Framework, said that Barzani's initiative "is decisive in the process of resolving the deadlock hampering the political process in the country for months."

"The head of the Kurdistan Democratic Party (KDP) is capable of achieving a breakthrough. He has a considerable weight in the political arena and good ties with all the parties on the political spectrum," he added, "we believe that resolving the deadlock is, finally, feasible with the anticipated initiative."

The country has been locked in a state of stalemate since the election of the parliament presidium shortly after the legislative election on October 10. A series of initiatives by rival Shiite parties, the Sadrist movement and the Coordination Framework, and independent lawmakers have yielded nothing so far.