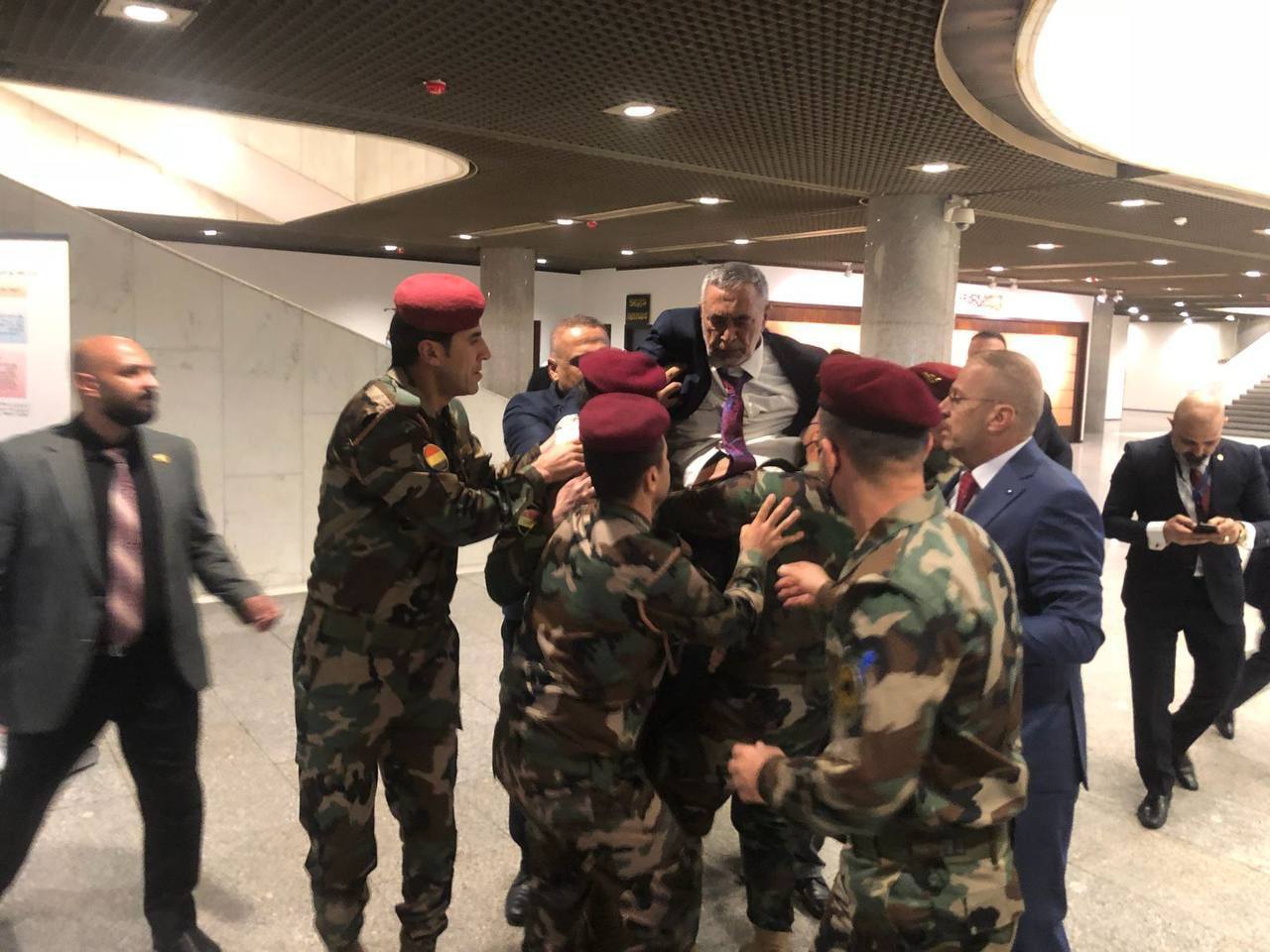 Shafaq News/ Five out of the 88 MPs enlisted on the Coordination Framework's "largest bloc" roster said they were not aware of their enrollment, and an entire bloc, already registered in another alliance, was also found.

The Article 45 of the Iraqi Parliament Election Law no. 9 for 2021 stipulates that MPs, blocs, or parties registered on a winning list cannot change their blocs before forming the government.

Shafaq News Agency noticed that the members of al-Aqd al-Watani (the National Contract) were also enlisted on the Framework's list even though they are a part of Khamis al-Khanjar's al-Azm (Will) bloc that formed a single Coalition with Mohammad al-Halboosi's Takaddom (Progress).

Among the political entities mentioned in the Coordination Framework's list for the largest bloc included five MPs who did not know they were a part of it, which prompted them to issue a statement to disown any alliance their names were put into without them knowing.

The MPs Ali Hussein al-Saedi, Hasanein al-Khafaji, Yaser Iskandar Watwat, Nadhem al-Sabli, and Abdul-Hadi al-Hasnawi signed a hand writer statement that reads "I did not, and I will not, participle or join any part at the moment. I am not responsible for any party that uses my name and signature."

Earlier, The Framework submitted a list of lawmakers' names it claimed now hold the biggest parliamentary bloc with 88 seats, rather than al-Sadr.