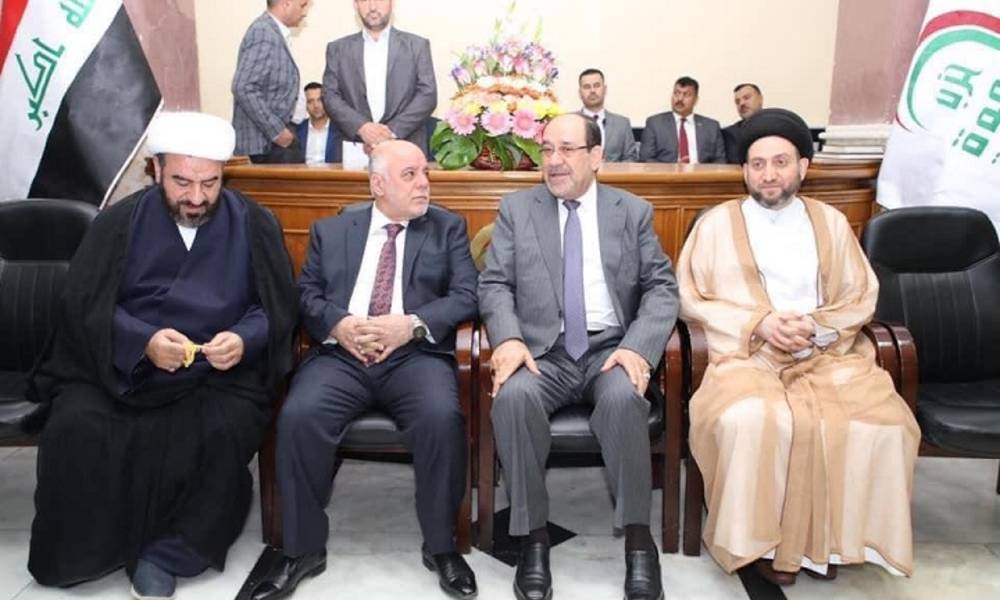 Shafaq News/ The Coordination Framework will ally itself with the Sadrist movement to form the largest bloc that will assemble the cabinet line up, member of Asa'ib Ahl al-Haq movement's Politburo Saad al-Saadi said on Thursday.

Al-Saadi told Shafaq News Agency, "the delegation of the Framework discussed with Sayyid Muqtada al-Sadr the endeavors to enforce the largest bloc and form a strong government that the bloc names its Prime Minister."

"The next government will be formed in cooperation with the other blocs in order to be able to cope with the challenges and crises facing the country," he added.

"The largest bloc will be announced on the first sitting of the parliament. The Prime Minister will be a member of either the Coordination Framework or the Sadrist movement," al-Saadi said.