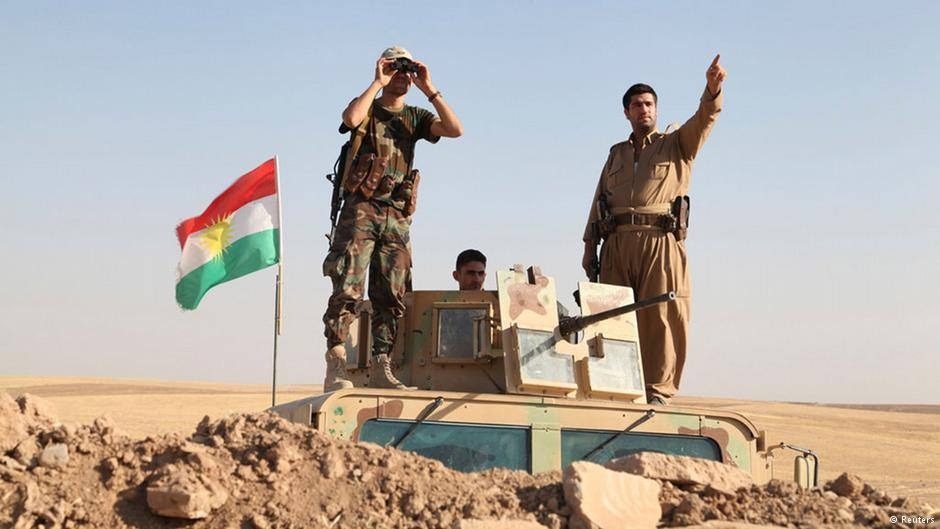 Shafaq News/ The mounting pressure exerted on ISIS terrorist groups sheltering in enclaves on the outskirts of Diyala, Saladin, and Kirkuk, has incited administrative disputes inside these groups, a senior Peshmerga officer revealed on Friday.

The Deputy Commander of the Peshmerga's 2nd axis (Qara Tappa-Hemrin), Major-General Muhammad Rustom, told Shafaq News Agency, "the members of the terrorist groups engaged in conflicts over leadership inside the so-called 'Wilayas' (Provinces), following the beating the remnants of the terrorist organization have been getting at the Peshmerga axes."

"The Peshmerga have been tracking the heatmap of ISIS inside its jurisdiction: the peril of ISIS has been limited to small groups and even individuals."

"We have not registered abductions inside our territory," the Peshmerga commander said, "the terrorist group attempted to depict a dispute between Arab and Kurd shepherds over the frontiers of Kurdistan-Saladin as a proof of their activity there."