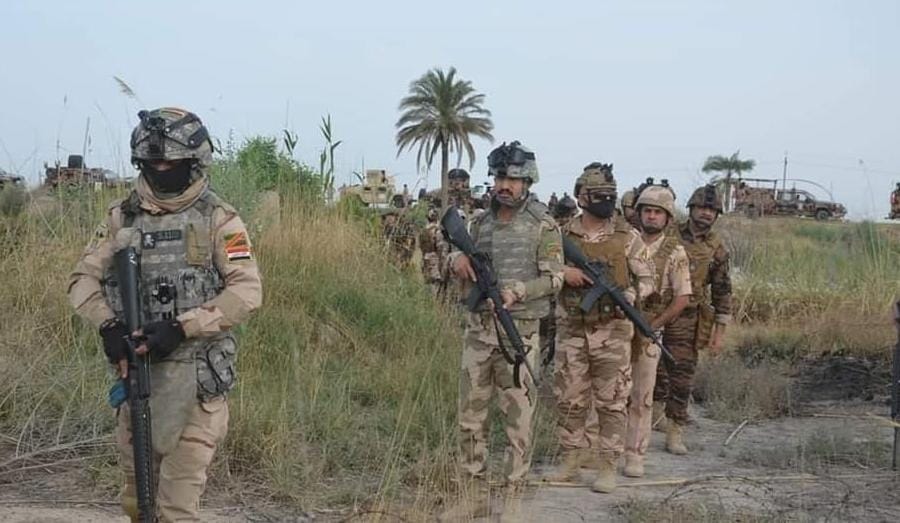 Shafaq News/ A member of the Iraqi parliament's Defense and Security Committee lambasted the "politicization" of the Tribal Mobilization in "neglected" Diyala amid reports about dispatching a high-level committee to evaluate the security status in the governorate.

Lawmaker Ahmed Raheem al-Mousawi told Shafaq News Agency, "the committee has discussed the situation in Diyala on multiple occasions. Soon, we will issue a statement on the matter. We will also hold a meeting with the Commander-in-Chief of the Iraqi Armed Forces to ponder solutions to the repeated security breaches."

"The representatives of Diyala in the Iraqi parliament will also issue a statement," he continued, "we will continue to work with the relevant authorities to address the security deterioration."

"Some lawmakers politicized the Tribal Mobilization. They worked on relocating it from the territories that truly need its presence to other territories, that do not, for electoral motives."

The legislator affiliated with al-Fatah bloc expressed discontent with the "negligence" the governorate and the Tribal Mobilization suffered.

"Over the past seven years, only 150 fighters have been operating in al-Udhaim district, northern Diyala. Until this moment, they have not been enlisted on the Tribal Mobilization rosters despite the huge sacrifices they made."

Al-Mousawi demanded the Iraqi government reconsider the distribution of the Tribal Mobilization formations according to the actual needs of the territories.

Earlier today, a security source revealed that a delegation including officers from multiple agencies has arrived in Diyala to reevaluate the security situation in the governorate in the aftermath of the recent security turbulences.

"Beside field tours to the sites where the breaches took place, the committee will hold meetings with the security commanders to gain first-hand information on the circumstances of those breaches," the source said.