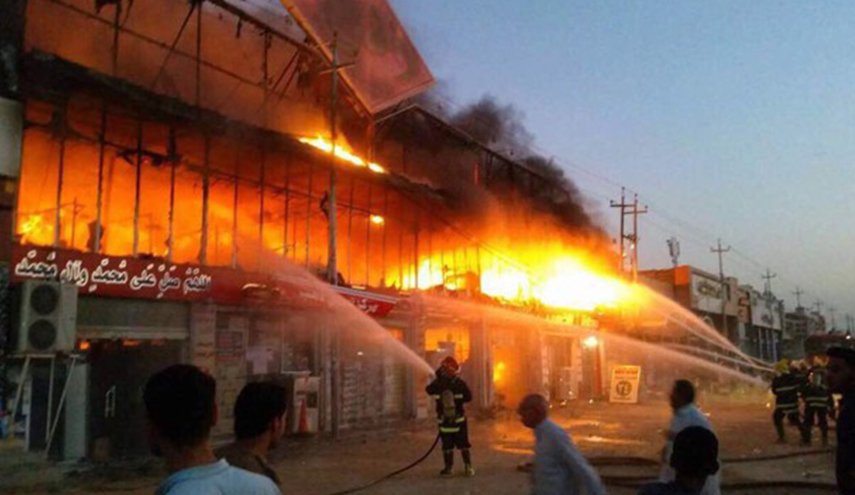 Shafaq News / A local official in Diyala governorate reported on Wednesday that an explosive device exploded in a market in Kanaan, 18 km east of Baqubah.

Several commercial stores were damaged by the explosion, but no causalities were registered.

The director of Kanaan district, Mahdi Al-Shamri, told Shafaq News agency that the security authorities have opened an investigation to uncover the causes and of the accident".