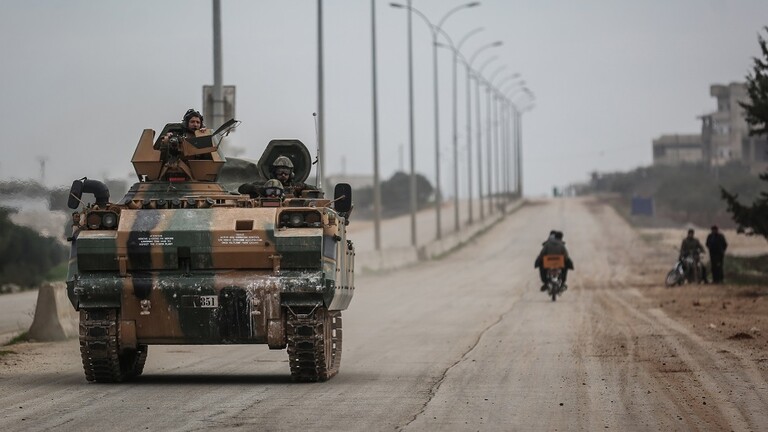 Shafaq News/ As part of the Claw Lock Operation against the Kurdistan Workers' Party (PKK), the Turkish forces would advance deeply into the Iraqi territory.

The "Star" Newspaper (Star Gazetesi) reported on Tuesday that the main tasks of the military Operation were completed. Still, the Turkish Army plans to deploy temporarily in northern Iraq to control the area and would not withdraw from Iraqi territory before "removing all the threats."

The Turkish forces would move 50-60 km depth into Iraqi territory as part of its Operation. The Newspaper added.

Meanwhile, the Sabah Turkish newspaper revealed that about 3,000 PKK fighters were located in the Qandil area before launching the Claw Lock Operation, according to the Turkish Army's data.

"Our Operation continues as planned with great success. We wish God's mercy upon our martyrs," said National Defense Minister Hulusi Akar at a meeting via video link with the unit commanders of the Operation on Sunday.

Akar added that the first phase of the operation had been completed successfully.

A new phase started in the fight against terrorism on July 24, 2015. Akar said 34,259 terrorists had been neutralized in Turkey, northern Iraq, and Syria.

Speaking in a press conference, Erdogan said, "the Turkish operations against terrorists abroad (in Iraq), based on its belief that saving its security starts from outside its borders," and "to cleanse the Zab area completely."

The Turkish president pointed out that these operations were carried out according to international law, including the U.N. Charter.

"Turkey has the strength, will, and firmness to protect its security, and it will not allow any terrorist to find a corridor on its southern borders."