Clashes resumed between the PKK and Iraqi army 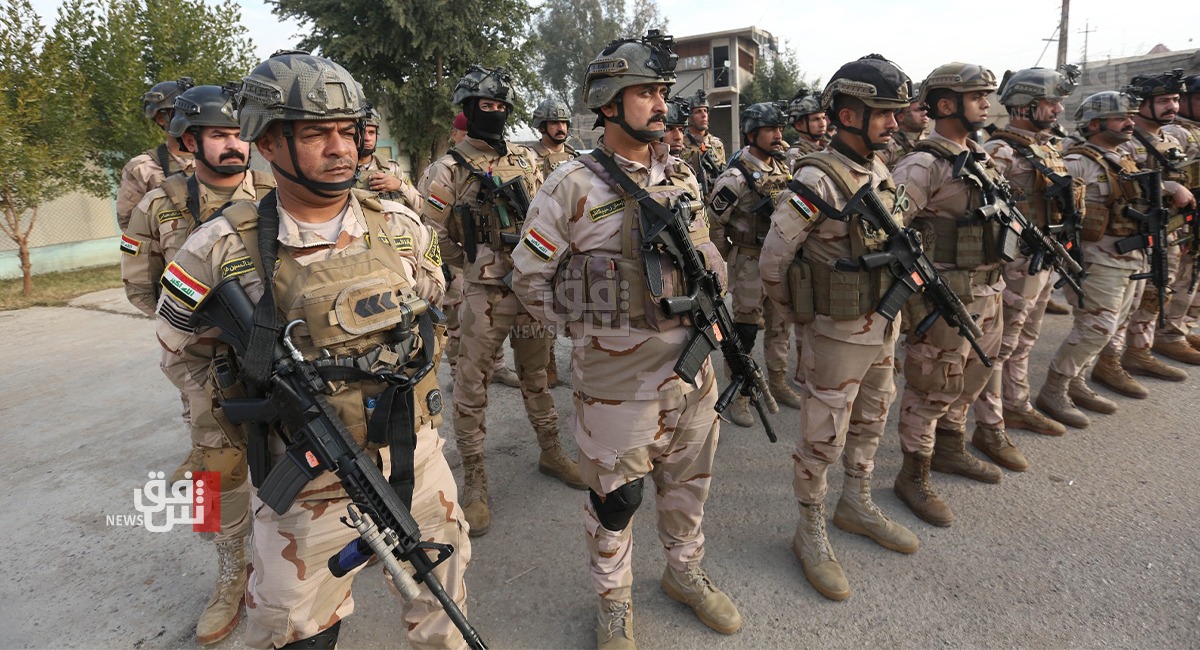 Shafaq News/ A new bout of fire exchange erupted in the district of Sinjar that has been the battlefield of ongoing confrontations between the Iraqi army and forces aligned with the Kurdistan Workers Party (PKK).

A source told Shafaq News Agency that the clashes took place near the Hetteen compound when the Iraqi army tried to reopen the roads in the district and remove the earthen berms the Sinjar Resistance Units (YBS) installed.

Earlier today, two YBS snipers were killed in an airstrike of the Iraqi army on an empty school in Sinjar.

A source told Shafaq News Agency that two snipers positioned inside a school and attempted to hinder the progress of the Iraqi army forces tasked to open the roads and remove the earthen berms.

"The army was forced to bomb the school from air and the pro-PKK fighters were immediately killed," the source added, "the army's 20th division requested the intervention of the tanks unit. The Abrams tanks proceeded with removing the berms and opening the roads by force."

Earlier today, a force from the pro-PKK Ezidxan units attempted to assassinate the commander of the army's 72nd brigade in al-Shamal sub-district.

The attack resulted in injuring two soldiers, according to the source.