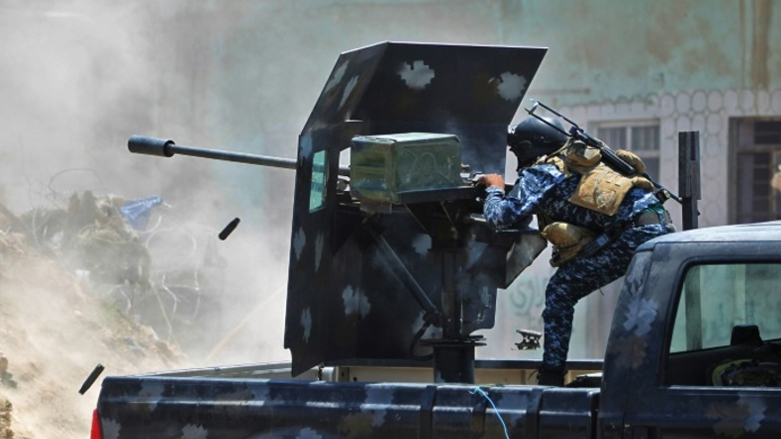 An official security source told Shafaq News Agency that ISIS militants clashed on Friday night with the security forces in the Al-Rashad district, southwest of the Governorate.

At least six members of the security forces were wounded, according to a medical source.

This is the second ISIS attack in Kirkuk within 24 hours,

Yesterday evening, another security source reported the death of a Federal Police officer in the Daquq district of Kirkuk.

ISIS launched mortar shells on a Federal Police checkpoint in the villages of Mutiq and Jibgan in Daquq, and leading to armed clashes which resulted in one dead and two injured.

An ISIS leader arrested in Kirkuk

The Iraqi forces announce killing 25 ISIS elements in an airdrop