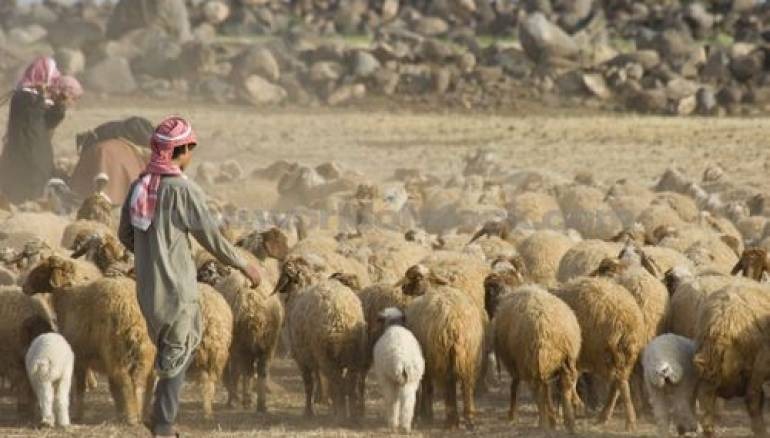 Shafaq News/ A security source in al-Anbar reported that a shepherd was killed in an explosion in the governorate's desert.

The source told Shafaq News Agency that the explosion occurred in Al-Jaghayfa district and killed the shepherd, whose body was transferred to the forensic medicine department.

War remnants, explosive devices, and materials spread in the liberated cities cause every now and then casualties as a result of their explosion due to high temperatures.