Civilian killed and another injured in two separate security incidents 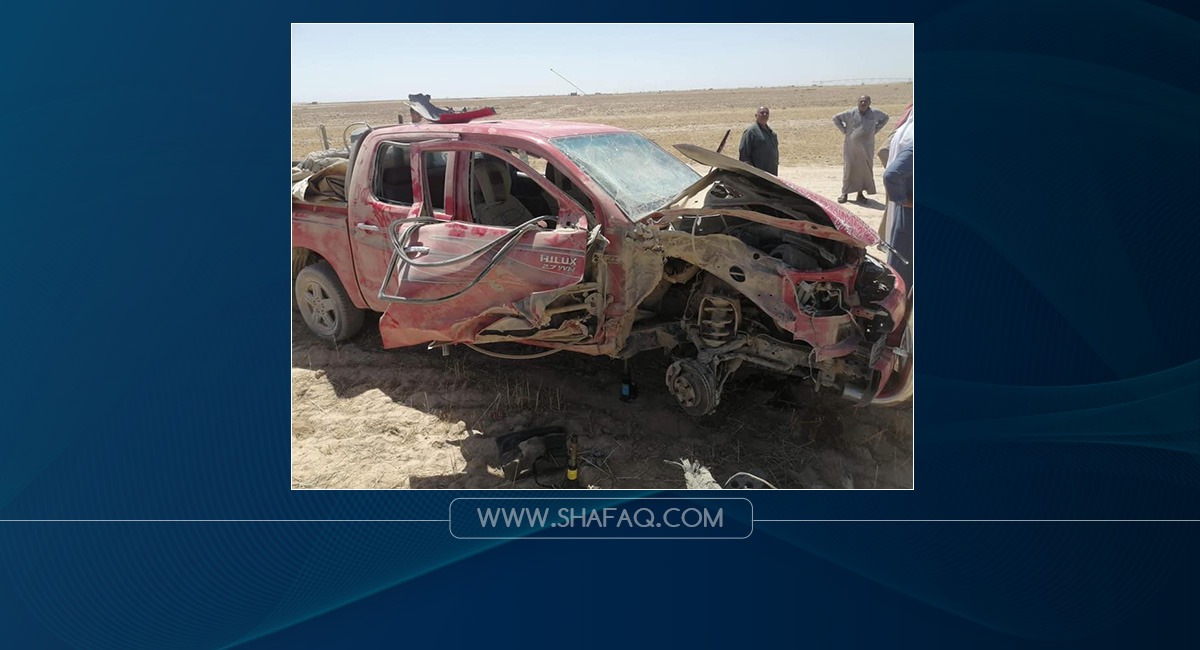 Shafaq News/ A civilian reportedly perished in an armed attack in Basra, the far south of Iraq, earlier today, Tuesday.

A source told Shafaq News Agency that the unidentified assailants sprayed the victim with gunfire, killing him instantly before heading to an unknown destination.

In the same context, an explosive device attached to a truck owned by an employee in the North Oil Company in the east of Saladin in al-Alam district.

The director of al-Alam Police Department, Colonel Muhammad Hamash Al-Jubouri, said in a statement to Shafaq News Agency, "an explosion from a sticky bomb planted inside a red Toyota Pick Up truck owned by an employee in the North Oil Company injured a shepherd who was near the incident site."

Basra: A physician passes away after losing the battle against COVID-19

Demonstrators break into the Iraqi parliament's headquarters in Basra

Protestors in Basra demand revealing the identity of activists' killers