Civil Defense teams put out a massive fire in Diyala 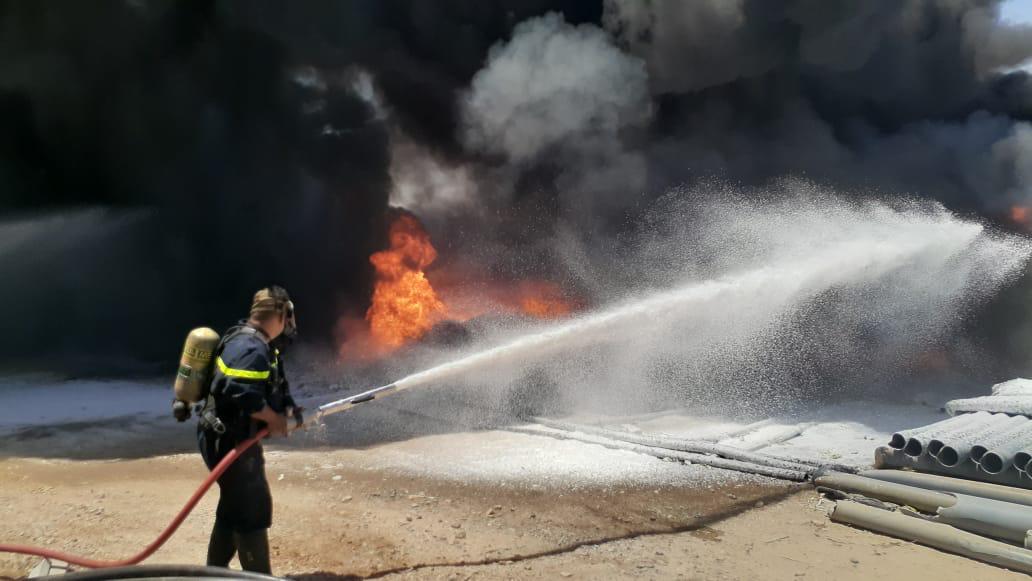 Shafaq News/ The Directorate of Civil Defense announced that ten of its teams extinguished a massive fire inside a Plastic Industries Company in Diyala.

The Directorate said in a statement that the fire was contained without any casualties, noting that it had requested that an investigation be opened at the police station to uncover the causes of the fire.

Fire destroys more than 75 dunums of orchards in Diyala