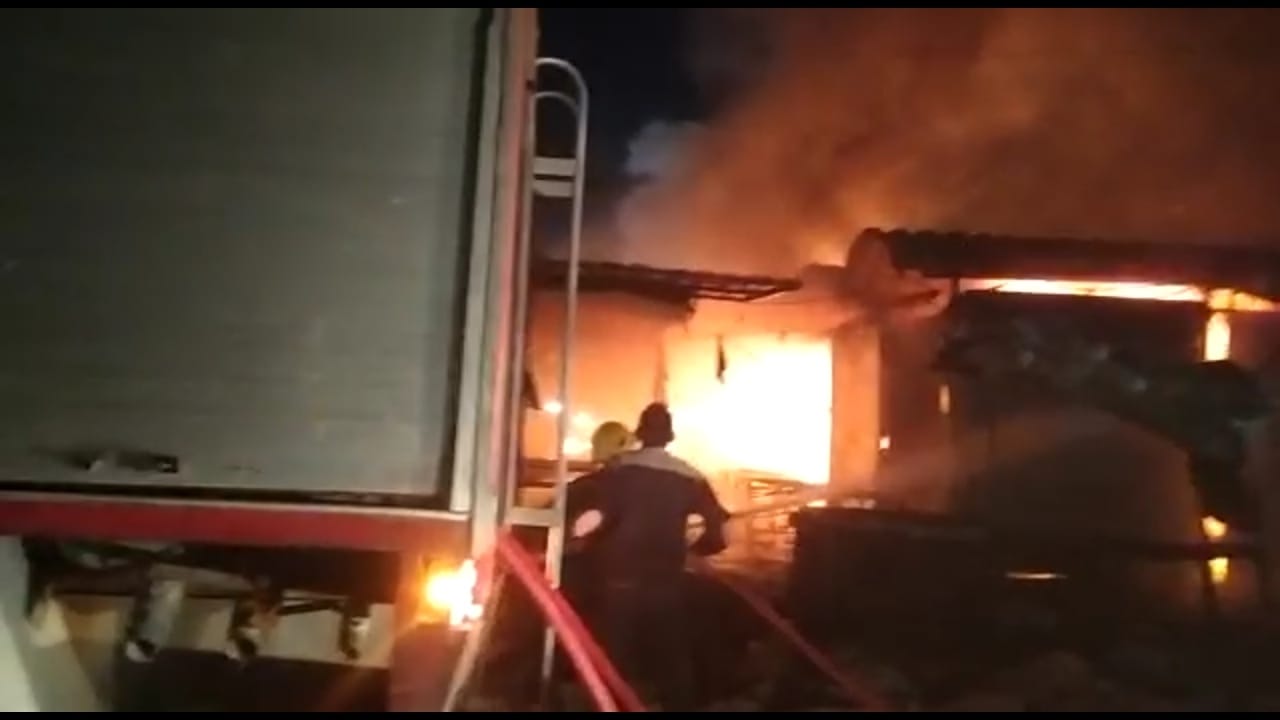 Shafaq News / The civil defense teams extinguished a fire that broke out inside twelve kiosks in al-Shamiyah market, west of Al-Diwaniyah.

The Civil Defense Directorate said in a statement that its teams prevented the fire from reaching nearby stores before completely extinguishing it, noting that no causalities were registered.

The Directorate requested that an investigation be opened at the police station to uncover the causes of the fire.

Al-Diwaniyah Governor: Hassan's assassination attempt has nothing to do with politics