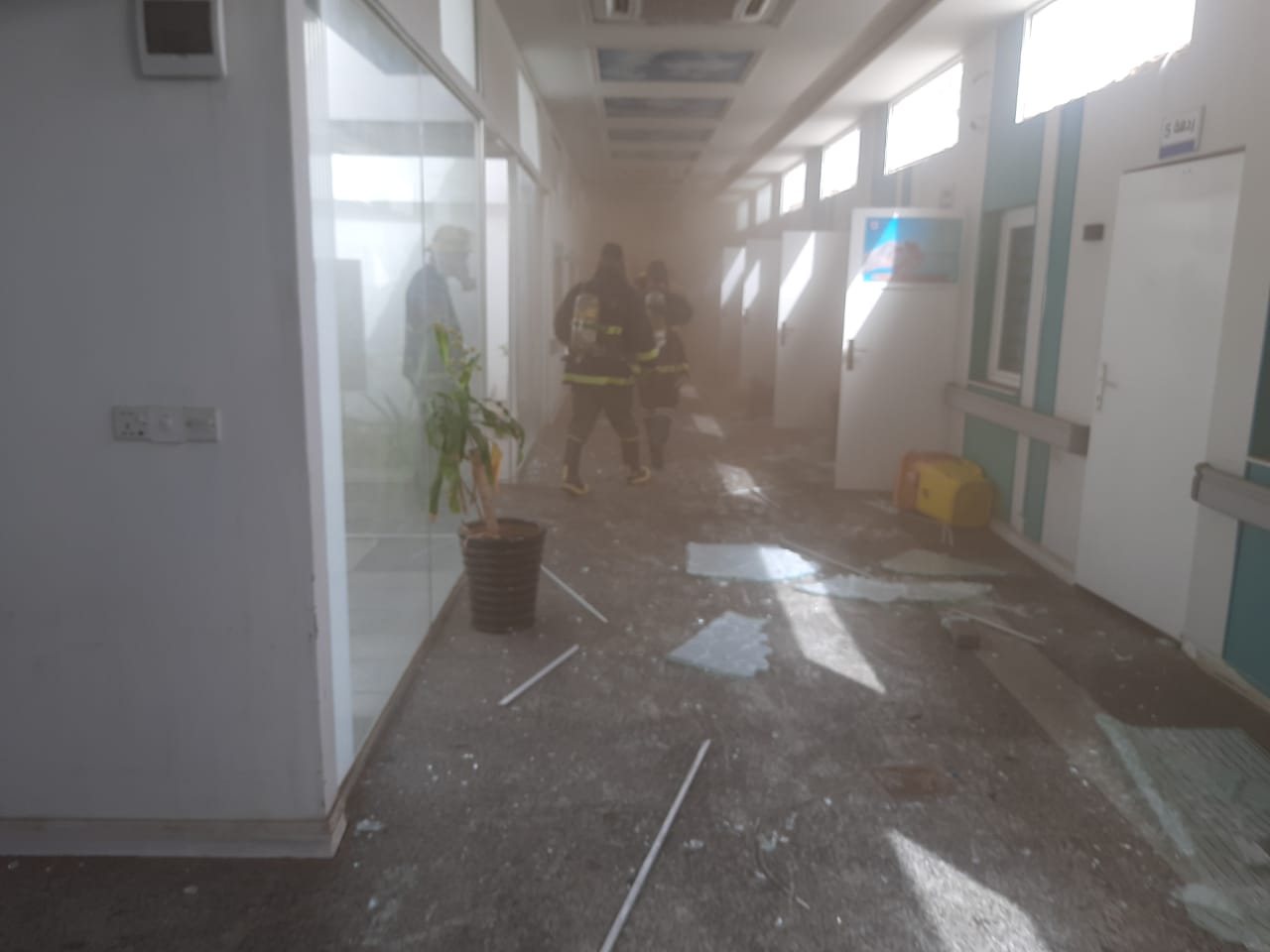 Shafaq News / The Civil Defense Directorate announced that its teams were able to put out a fire that broke out in Al-Hakim Hospital in Najaf.

According to the statement, no causalities were registered as all the injured were evacuated from the hospital.

The Directorate requested opening an investigation into the incident to determine the causes of the fire.

Through a back door.. wanted public servants escape an arrest in Najaf