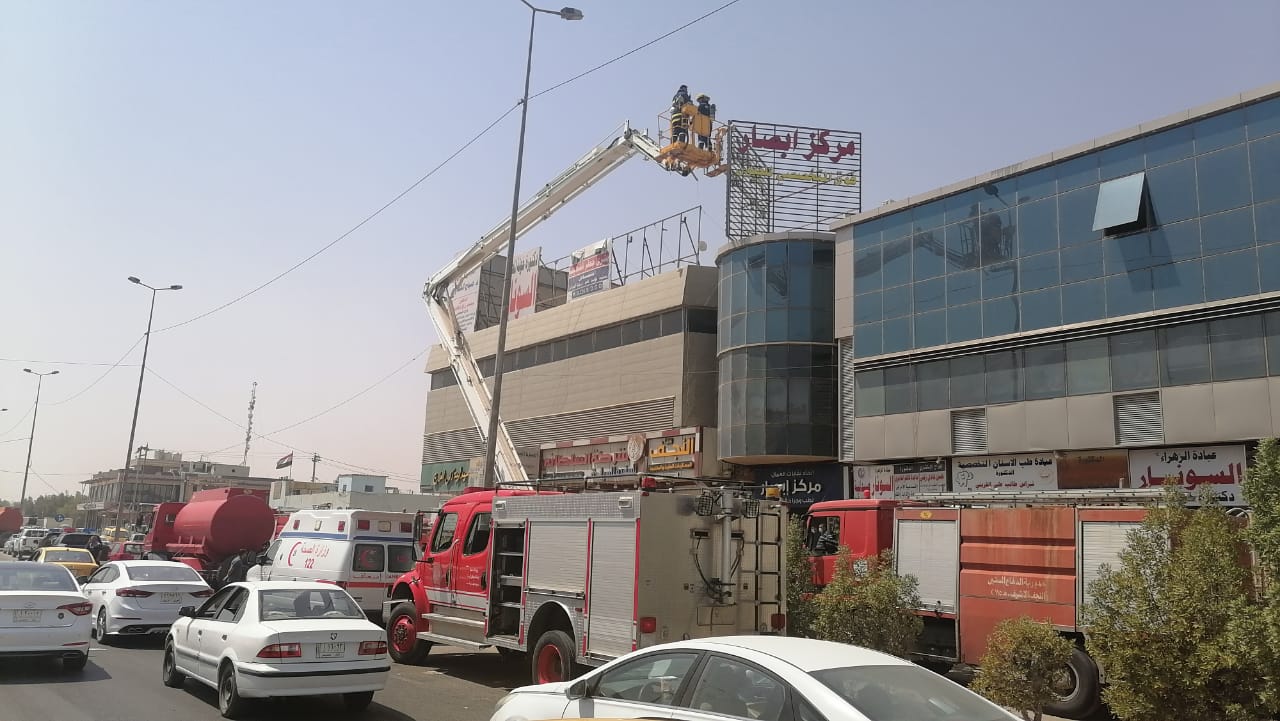 Shafaq News/ A security source reported today that a fire broke out in a medical complex in Najaf governorate.

The source told Shafaq News Agency, "Civil Defense teams put out a fire in a medical complex in Al-Iskan neighborhood in Najaf, in cooperation with five firefighting teams."

The source pointed out that an investigation committee had been formed to find out the causes of the fire.