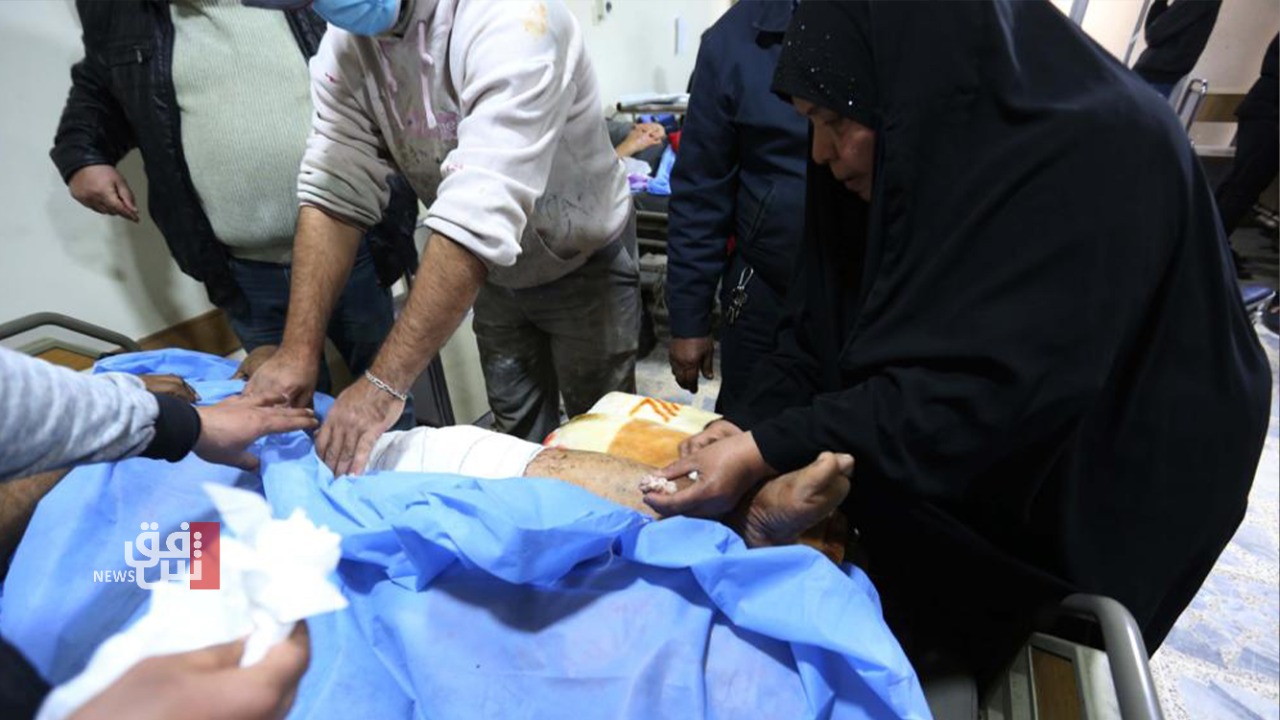 A security source told Shafaq News Agency that the perpetrators threw a sound bomb on the gathering targeting Sheikh Abdul Rahman Al-Bardi while he was giving his speech, without hurting him.

He pointed out that the explosion killed a child and wounded five others as they were playing where the bomb fell.