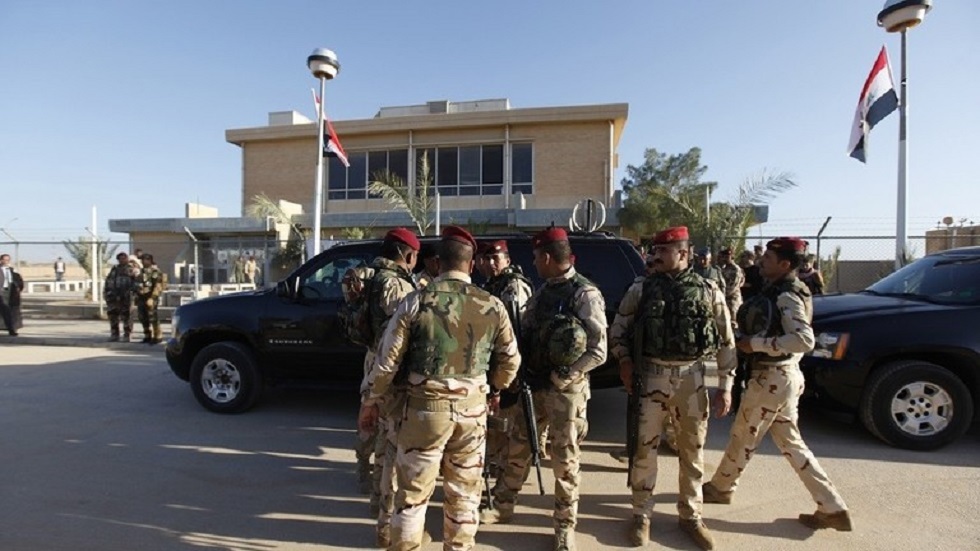 The source told Shafaq News Agency that the conflict resulted in the death of a 10-year-old child and the serious injury of another.

A security force cordoned off the scene of the incident and transferred the body to the forensic medicine to complete the legal procedures for it, while the injured child was transferred to the hospital to receive the necessary treatment."

The security forces pursued the perpetrators who fled to an unknown destination, according to the source.