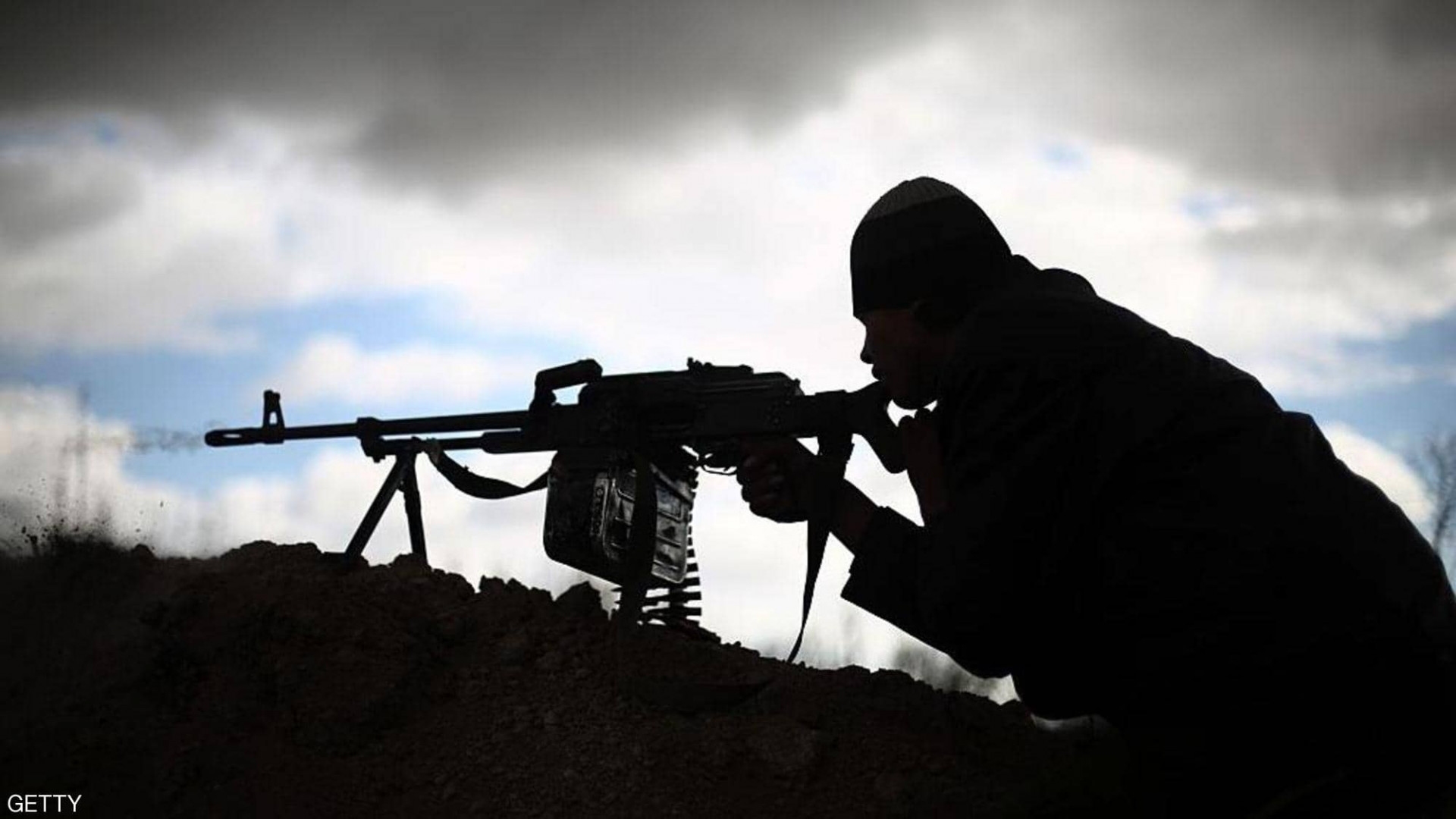 The source told Shafaq News agency that a group of ISIS militants attacked a wedding between the villages of Abu Karma and Al-Quba, 25 kilometers northeast of Baqubah.

He added that the attack resulted in 7 injuries, pointing out that the security services began searching operations in the area.

For the second day, mortar shells fell northeast of Diyala