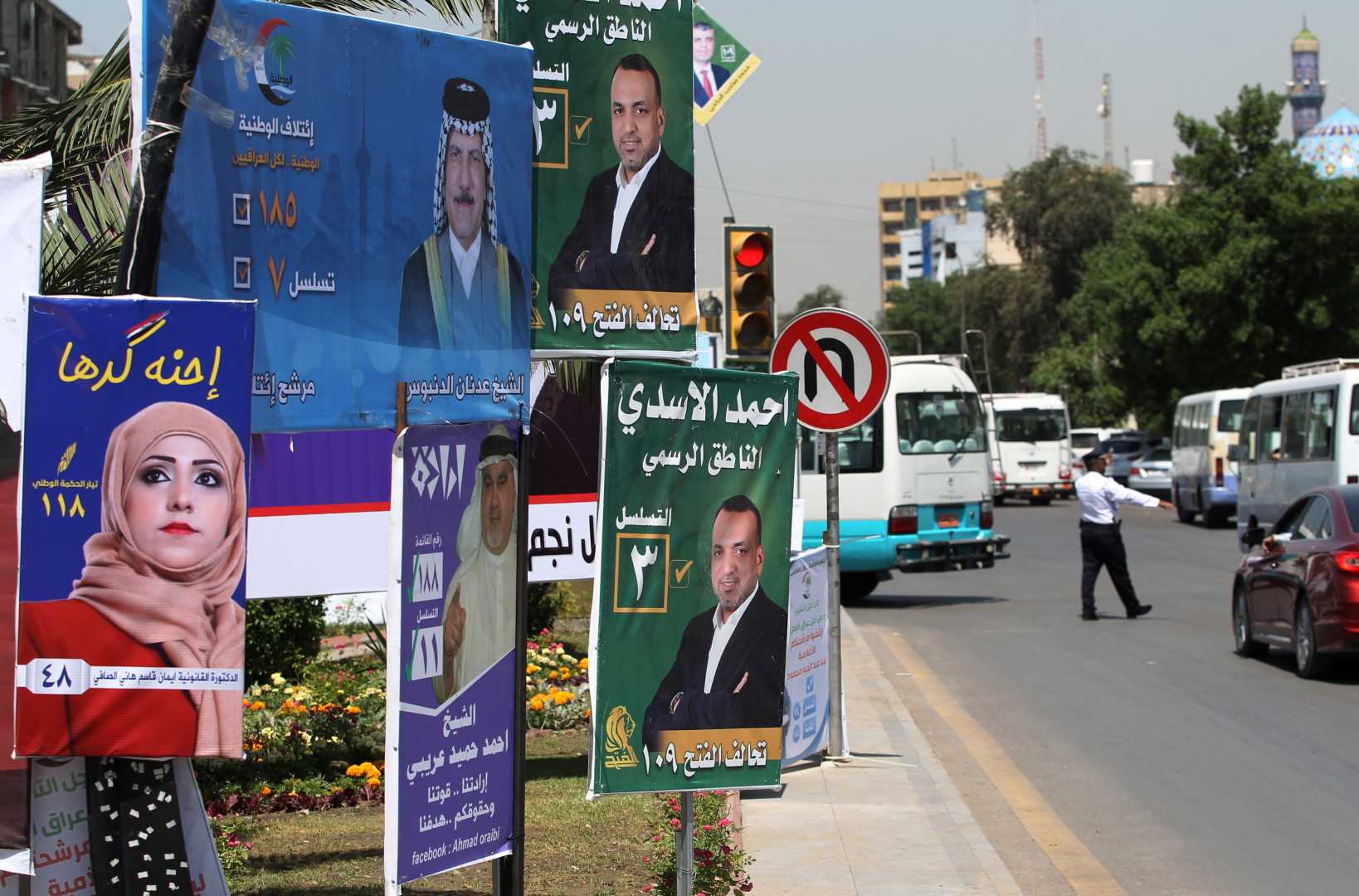 Shafaq News / The Bayariq Al-Khair parliamentary bloc revealed that some of its candidates had withdrawn from the upcoming elections after receiving death threats.

The head of the bloc, Muhammad al-Khalidi, told Shafaq News agency, "some candidates of the Bayariq al-Khair bloc in Baghdad withdrew from the upcoming parliament elections, after receiving death threats."

"The security services are aware of what happened, and have seen the messages that the candidates received."

He added that other candidates from the bloc had received similar threats to force them to withdraw from running in the elections.

The head of the Bayariq Al-Khair parliamentary bloc noted that such problems will occur frequently within the electoral districts and candidates may be assassinated."

Al-Khalidi called on the Iraqi government and its security apparatus to protect the candidates and reveal the parties behind these messages.