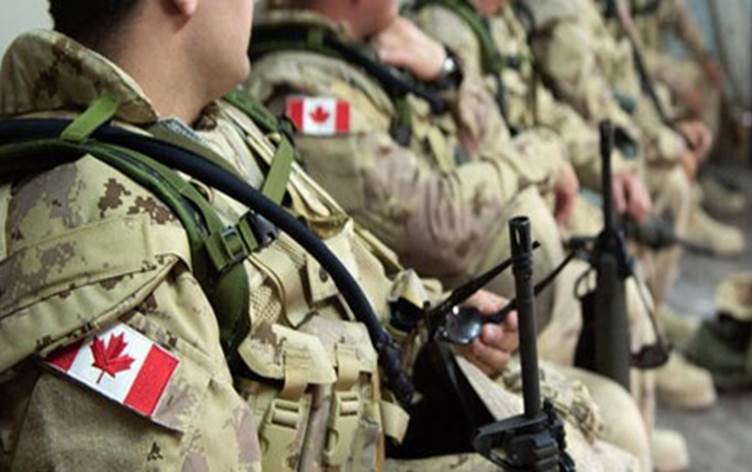 Shafaq News/ The Canadian Minister of Defense, Harjit Sajjan, announced on Tuesday that Canadian forces are staying in Iraq for another year, as a part of anti-ISIS mission.

According to "Canadian Press", Canada will keep up to 850 troops in Iraq and the surrounding region until next March.

The extension comes only one day before the mission, which began in October 2014, was set to end.

Those groups, which have largely displaced ISIS as the main threat in Iraq, have stepped up attacks on Western forces in recent months.

The Liberal government previously set a cap of 850 troops for the mission several years ago, but Canada had been slowly withdrawing troops from the region over the last year.

Sajjan did not indicate whether the drawdown will actually be reversed, nor did he offer other details on the specific makeup of the mission, which includes special forces troops and military trainers.