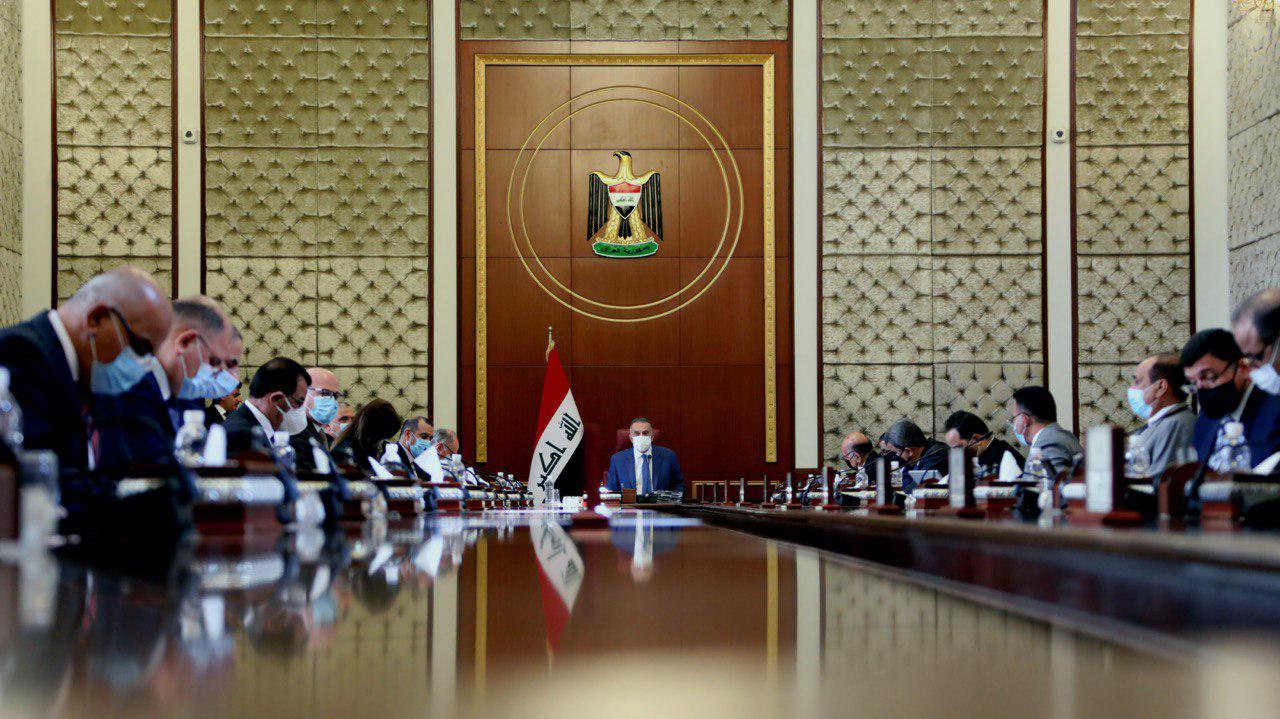 Shafaq News/ The Iraqi Cabinet mandated the Prime Minister, Mustafa al-Kadhimi, to file an appeal at the Federal Supreme Court on provisions of the Federal Budget law.

In a joint press conference with the Ministers of Planning, Khalid Najm, and the Minister of Finance, Ali Allawi, the Spokesperson of the government, Minister of Culture Hasan Nadhem, said, "the Cabinet deliberated the changes introduced to the budget bill in the Parliament prior to its approval."

"The Cabinet mandated PM Mustafa al-Kadhimi to challenge some articles of the law before the Federal Supreme Court."

Nadhem said that PM al-Kadhimi instructed the relevant Ministries to put the budget into service.

Al-Kadhimi said on Thursday last week that his government is considering filing an appeal upon some articles of the budget law before the Federal Supreme Court.

The Minister of Planning, Khalid Najm, said that the appeal also includes the article related to "region's development", laying emphasis on the principle of separation of powers.