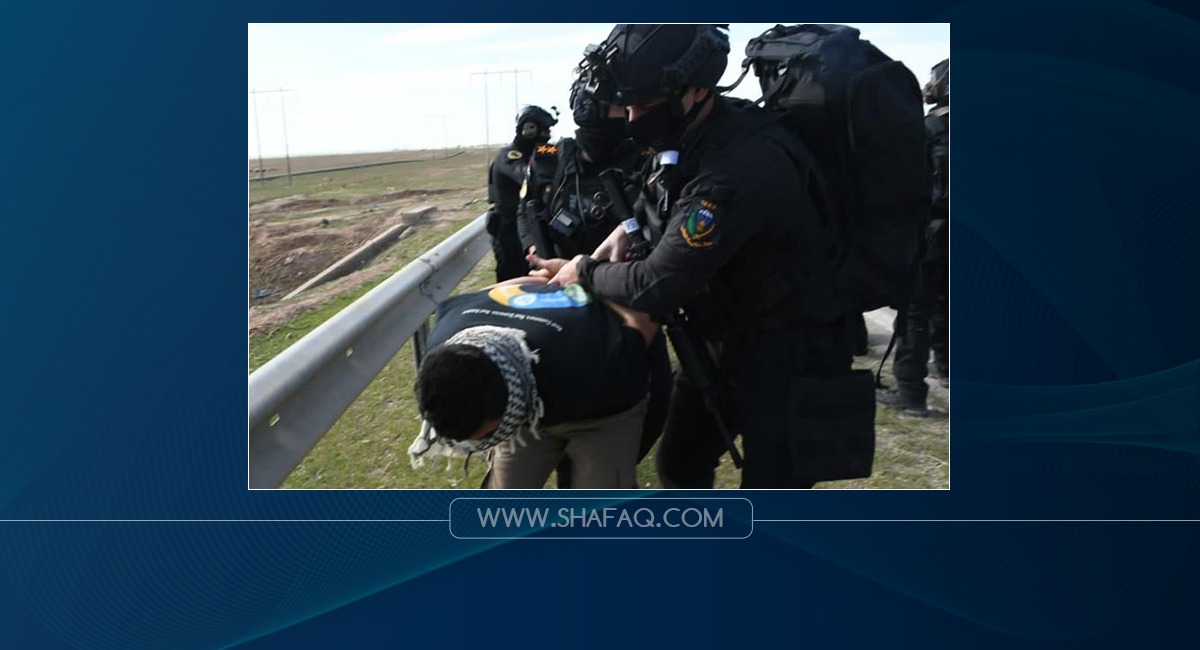 Shafaq News / The Spokesman for the Commander in Chief of the armed forces, Maj. Gen Yahya Rasool, revealed that the Counter-Terrorism service had thwarted an ISIS suicide attack that the organization was planning to carry out during the month of Ramadan.

Rasool said in a statement that the service, in cooperation with the Asayish forces, was able to discover the terrorist plan and thwart it.

The two terrorists who were supposed to carry out the attack were attested, in addition to the person who was responsible for taking them to the targeted area.

The Iraqi forces arrest a senior ISIS leader in Kirkuk