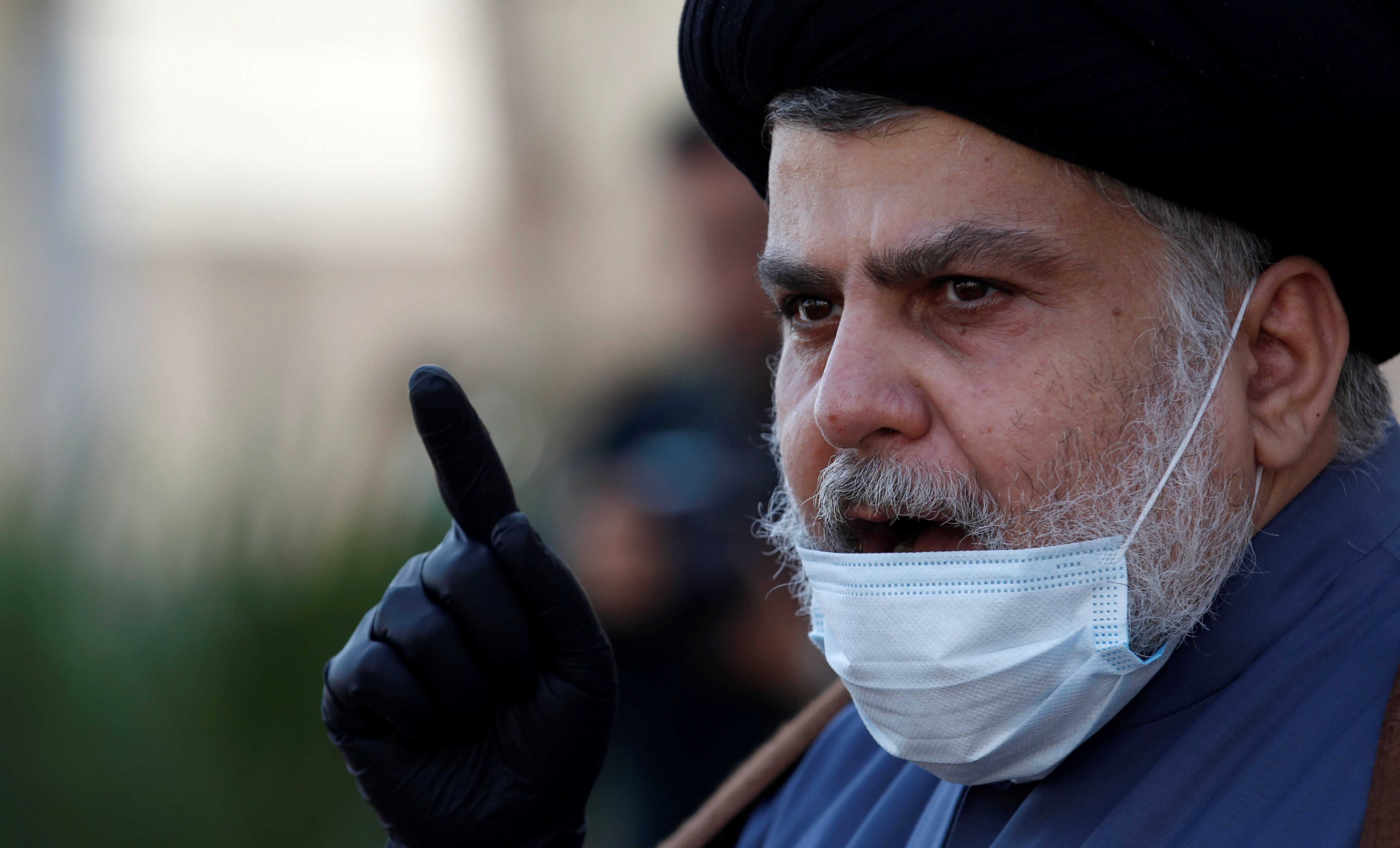 Shafaq News/ Maysan’s Health Directorate highlighted a high turnout at vaccination centers in the governorate after the leader of the Sadrist movement, Muqtada al-Sadr, cast for inoculation.

Muhammad Al-Kinani, the spokesman for the department, informed Shafaq News Agency that his department had faced a rapid and unexpected demand by citizens wanting to obtain the three vaccines that would protect them against the virus.

He pointed out that it happened after the leader of the Sadrist movement, Muqtada Al-Sadr, received the vaccine.

He also indicated, “until recently, we only received a limited number of individuals requesting to be vaccinated, and we only operated in the morning. However, Since yesterday, the number of those who received the vaccine has risen to over 600. Moreover, we now have morning and evening shifts, and the queue is not getting any shorter.”