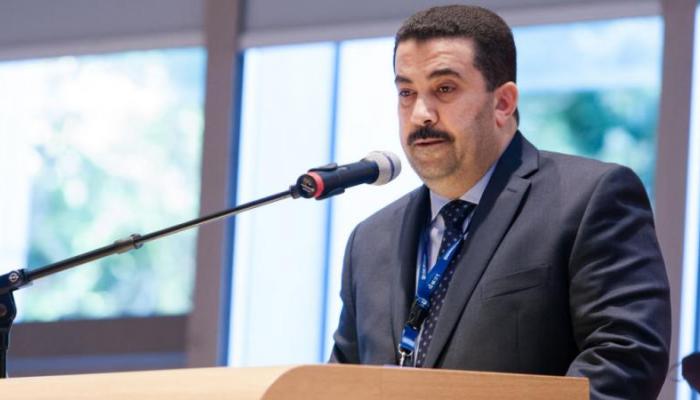 Shafaq News / The Coordination Framework said on Wednesday that it is adamant about its decision n to nominate Mohammed Shaya'a al-Sudani.

The leader in the State of Law Coalition, Fadel Mawat, told Shafaq News agency that the CF will not suspend Mohammed al-Sudani's candidacy.

He added that the Sadrist movement does not have a problem with al-Sudani, but with Framework, noting that even if it nominates another candidate.

The political situation in Iraq is escalating quickly with more than 300 days having passed since the parliamentary elections without being able to form a new government.

Shiite rivals agree on Rebar Ahmed as President, a roadmap to government formation