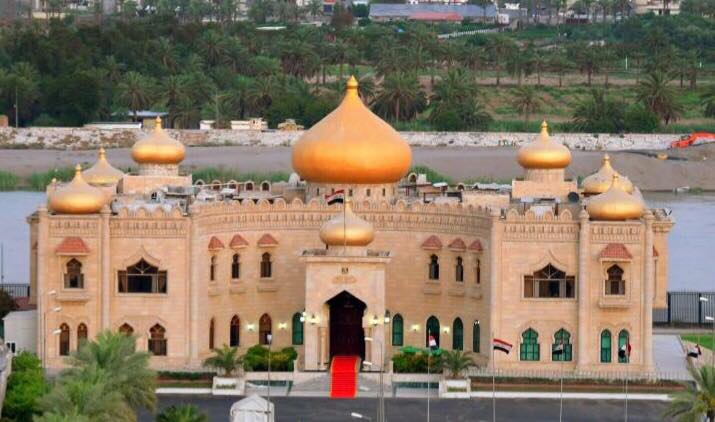 Shafaq News/ The Shiite Coordination Framework (CF) called the Kurdish parties to agree on one candidate for the Iraqi president post.

"We hope that the Kurdish forces would attend the parliamentary voting session united on one patriotic candidate, accepted in the Parliament, and can bear and adopt the issues of the country and the people away from partisanship and nationalism." the CF member, Muhammad Al-Sayhoud, told Shafaq News Agency.

"If there is no agreement, the Framework would choose the Patriotic Union of Kurdistan (PUK) candidate because we have a strategic alliance with it." He added.

While the PUK insists on naming Barham Salih for a second term, its rival (Kurdistan Democratic Party-KDP) does not agree that he has "adequately discharged" the role of President and named Rebar Ahmed as its candidate for the position.

Despite many meetings and discussions, KDP's deputy, Mahma Khalil, told our agency that the Party still adhered to its candidate, but "we will abide by any decision of our leadership which is now in serious negotiations with PUK.

CF restricts the candidacy for prime minister between two figures

The Coordination Framework issues its first comments on al-Hannana meeting