CF to meet to discuss forming the next government, source 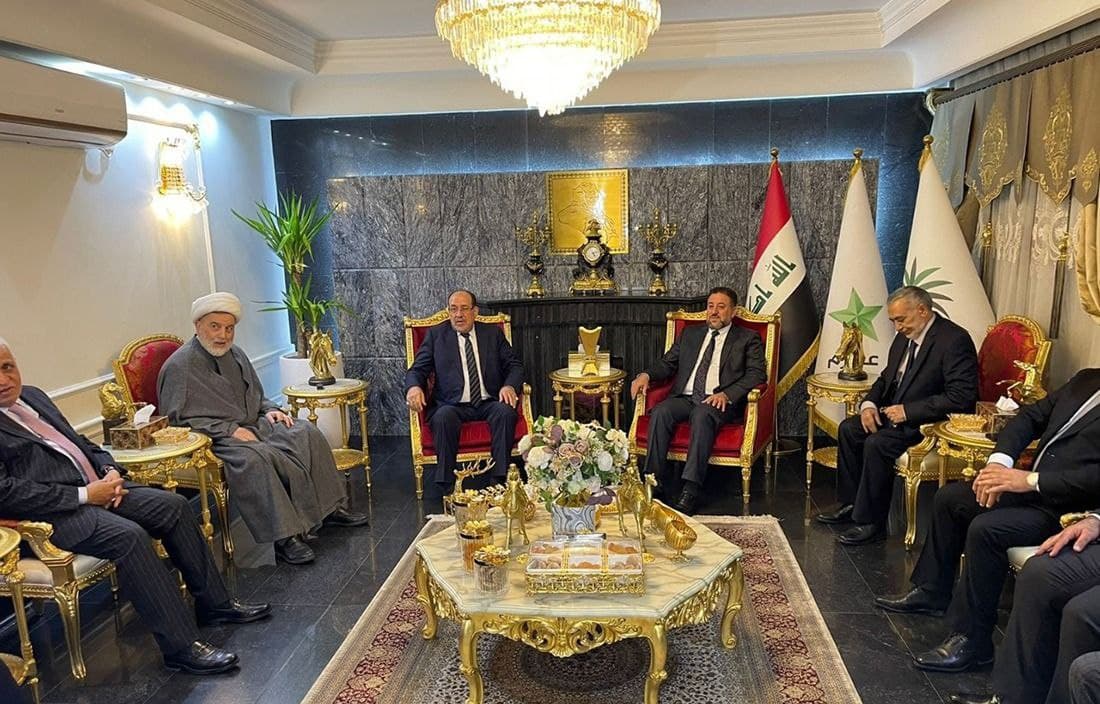 Shafaq News/ The Shiite Coordination Framework and its allies would hold a meeting on Thursday in conjunction with the upcoming parliament session.

A political source told Shafaq News Agency that the meeting would discuss the issue of forming the next government.

The Iraqi Parliament decided to hold a special session on Thursday, June 23, to discuss the resignation of Al-Sadr's deputies and choose the new lawmakers.

The Parliament said in a statement, "at the request of some members, the House of Representatives will hold a special session based on the provisions of Article 58 of the Constitution."

A source explained to our Agency that "preliminary information indicates that the 73 parliamentary seats of Al-Sadr's deputies will be distributed as follows: The State of Law Coalition (led by Nuri Al-Maliki) will have 40-41 deputies, the Al-Fateh Alliance (Led by Had Al-Ameri), 44 deputies, the State Forces Alliance (led by Ammar Al-Hakim and Haidar Al-Abadi) will get 15 deputies, and the Imtidad Movement (independents), 17 deputies."