CF restricts the candidacy for prime minister between two figures 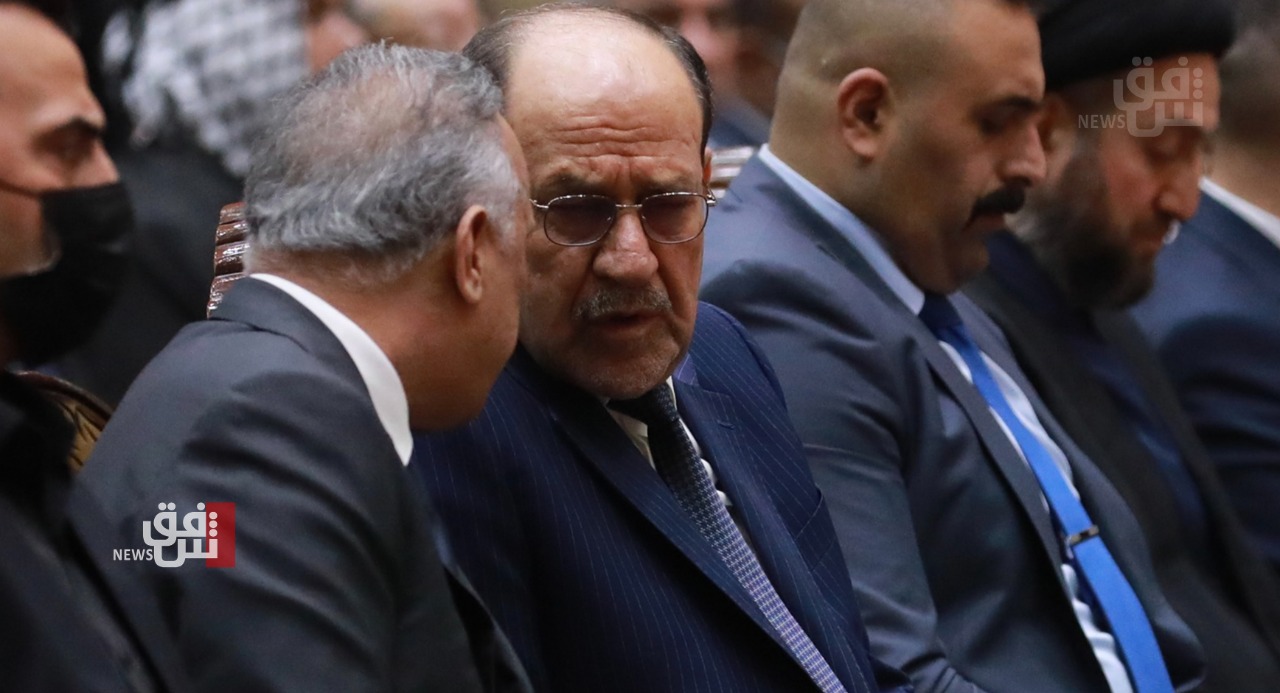 Shafaq News/ The Shiite Coordination Framework (CF) would hold a meeting to resolve today to decide the final candidate for the prime minister.

Today's meeting will quickly resolve this issue. He added.

Earlier, Iraq's National Security Advisor Qasem al-Araji withdrew from the race to replace the caretaker prime minister, Mustafa al-Kadhimi, saying he was making a "sacrifice for the homeland."

Al-Araji, a leading figure in the Badr Organization headed by Hadi al-Ameri, was a top contender for the premiership until this announcement.

The al-Fatah bloc proposed Al-Araji and Falih al-Fayyadh as potential candidates for the premiership.

The two figures had to compete with Mohammad Shiyaa al-Sudani and Ali Shukri, nominated by Nouri Al-Maliki's State of Law bloc.