CF is still committed to nominating Al-Sudani for PM 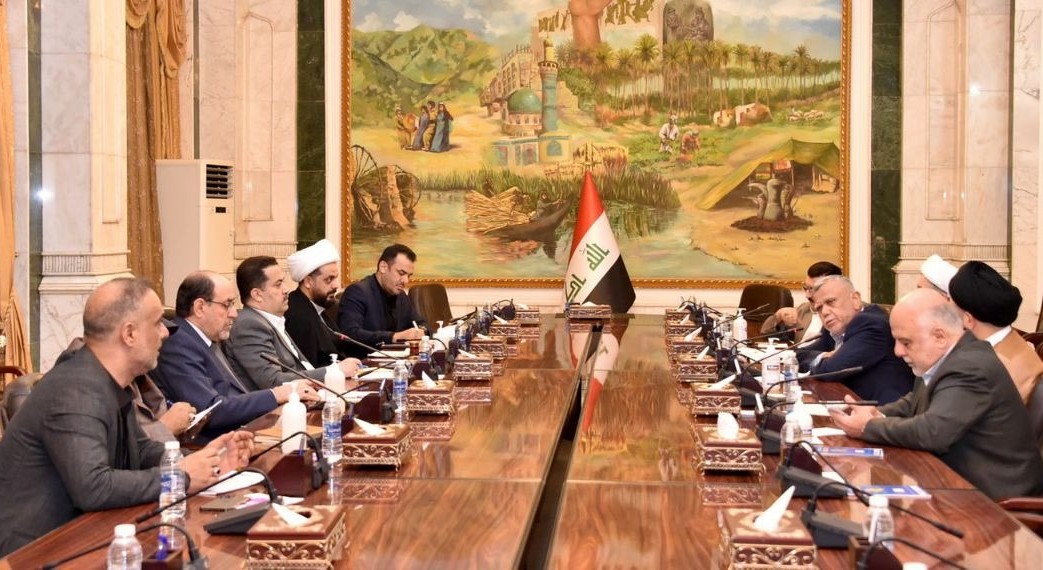 In a statement, the Framework confirms that its only candidate for this post is Muhammad Shia'a Al-Sudani.”

Earlier, the al-Hikma movement, led by Ammar Al-Hakim, a prominent CF leader, refuted media reports claiming that the Framework is considering an alternative for al-Sudani for the premiership of Iraq.

A leading figure in the Movement, Fadi al-Shammari, told Shafaq News Agency that the Coordination Framework is committed to naming al-Sudani as things stand.

"Reports claiming it decided to go for former Prime Minister Haidar al-Abadi as an alternative are unfounded," he explained.

Al-Abadi, the head of the Al-Nasr Coalition, is also a prominent leader in the Framework.

The leader of the Sadrist Movement, Muqtada al-Sadr, has cast a veto on al-Sudani's candidature for the premiership. Al-Sadr portrays al-Sudani as “a puppet” of former Prime Minister Haidar Nouri al-Maliki, leader of the State of Law bloc and an arch-foe of the influential young clergyman.

Last month, al-Sadr commanded his followers to storm the parliament to disrupt a parliament session that would ultimately announce al-Sudani, a prime minister.

Coordination Framework calls for counter-demonstrations to "defend the state"

CF: a new government will be formed this October