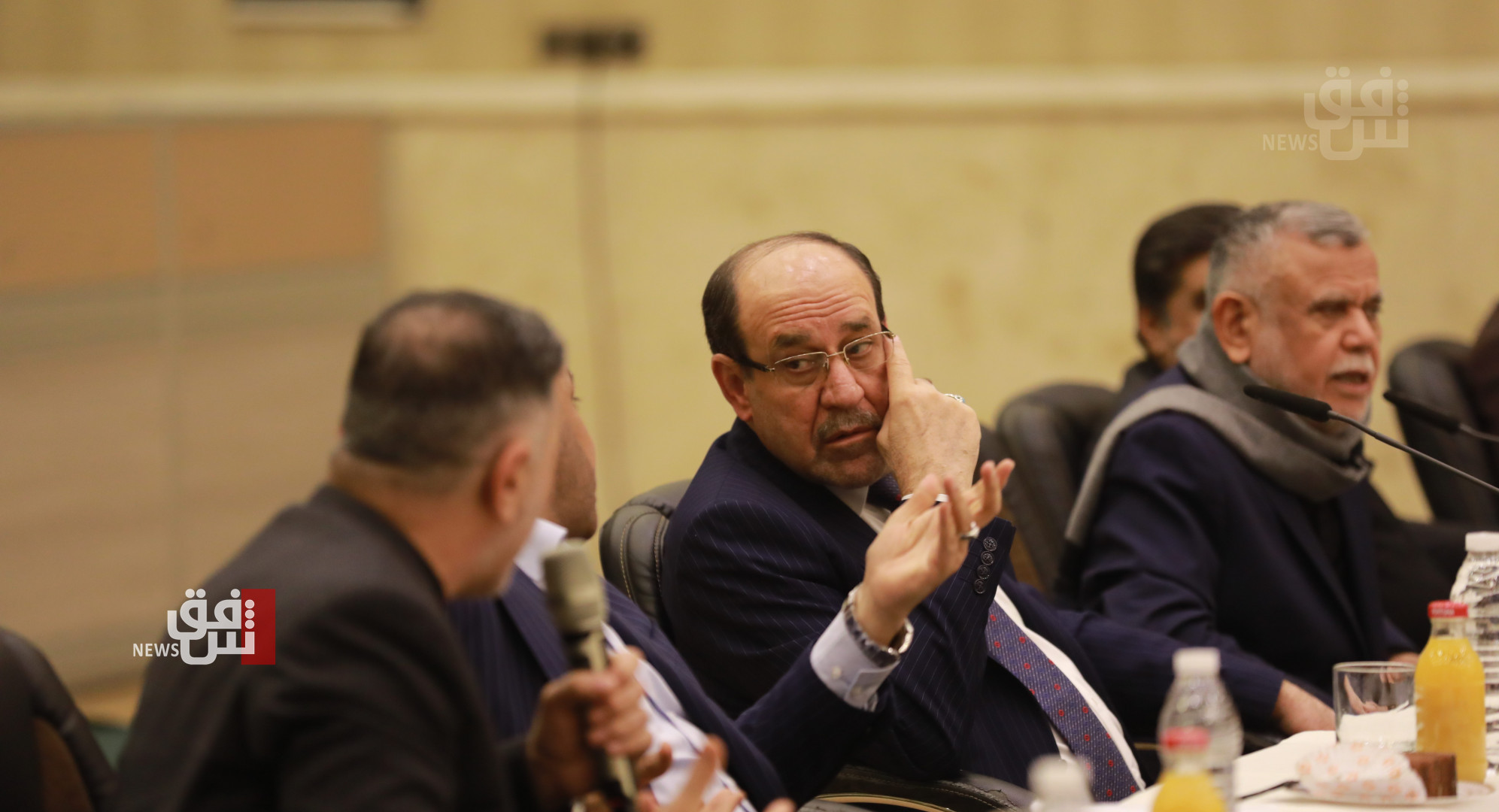 The CF convened on Thursday to discuss the latest political developments in Iraq.

A statement by the CF said that the meeting decided to form a negotiating team to discuss forming the new government with the other political forces and complete all the constitutional entitlements, noting that the talks will start tomorrow, Friday.

Yesterday, Shafaq News Agency correspondents reported exclusive photos and videos of the demonstrations against the nomination of Muhammad Shia Al-Sudani for prime minister.

Most of the demonstrators are supporters of the Sadrist Movement, with the participation of other opposition parties.

The demonstrators were chanting for Muqtada al-Sadr.

Shafaq News Agency followed the demonstrators, who arrived at the gates of the heavily-fortified Green Zone, and hundreds of them stormed the Iraqi parliament building.

In response, security forces fired tear gas to disperse them.

Al-Ameri does not approve the Coordination Framework's call for counter-demonstration, source says