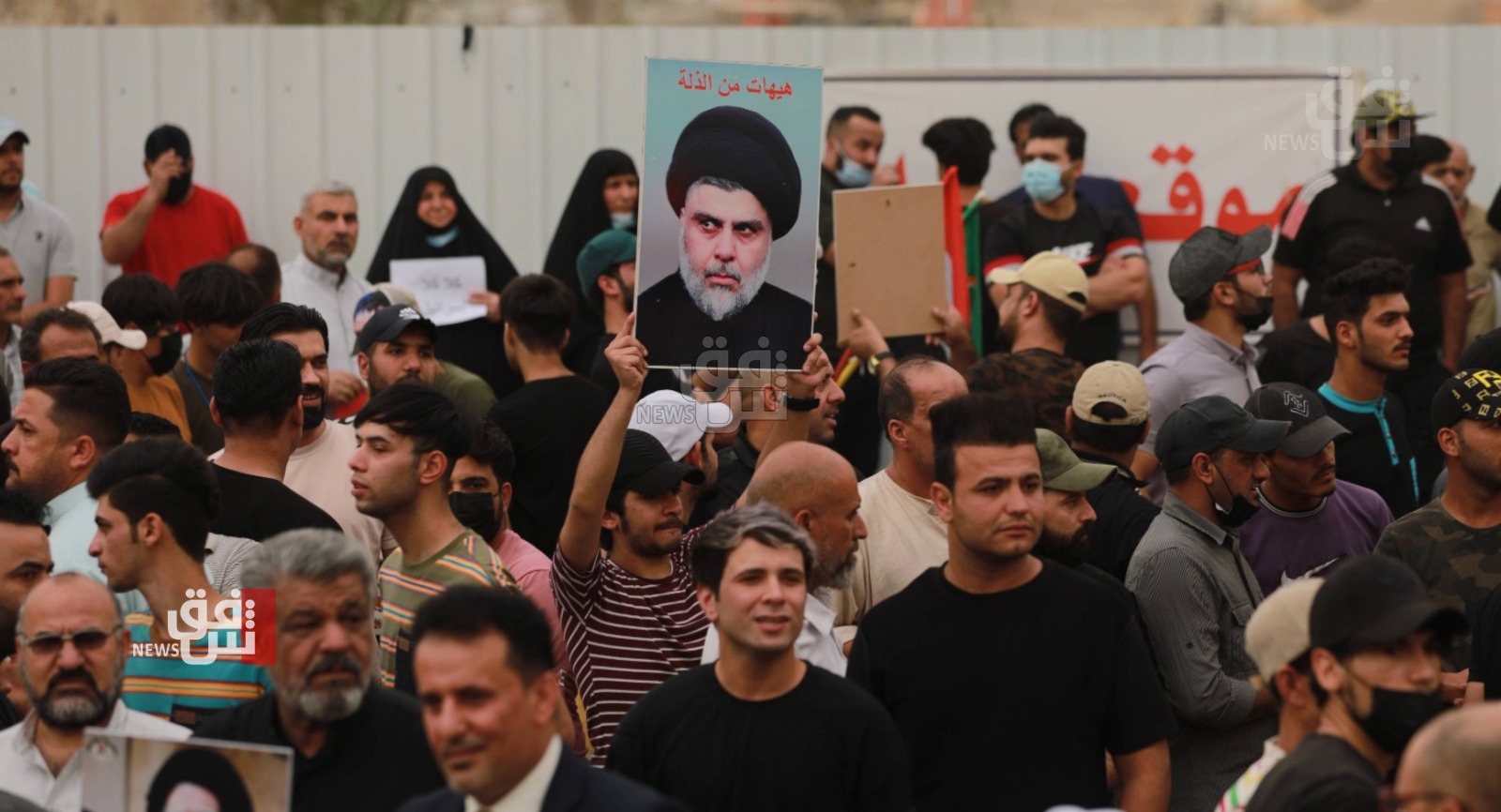 Shafaq News / A source close to al-Hannanah, the Sadrist movement's headquarters, revealed that the Coordination Framework did not inform the leader of the movement, Muqtada al-Sadr, of its intention to nominate Mohammed Shaya'a al-Sudani for premiership.

The source told Shafaq News agency that the CF did not ask for al-Sadr's opinion of its decision.

He added that al-Sadr is the only party eligible to announce the movement's position from Al-Sudani.

Earlier on Monday, the CF announced choosing Mohammed Shaya'a al-Sudani, who is a member of the Dawa party, as a candidate for the position of Iraq's Prime Minister.

Official: Sadrist's decision not to run for the elections is final