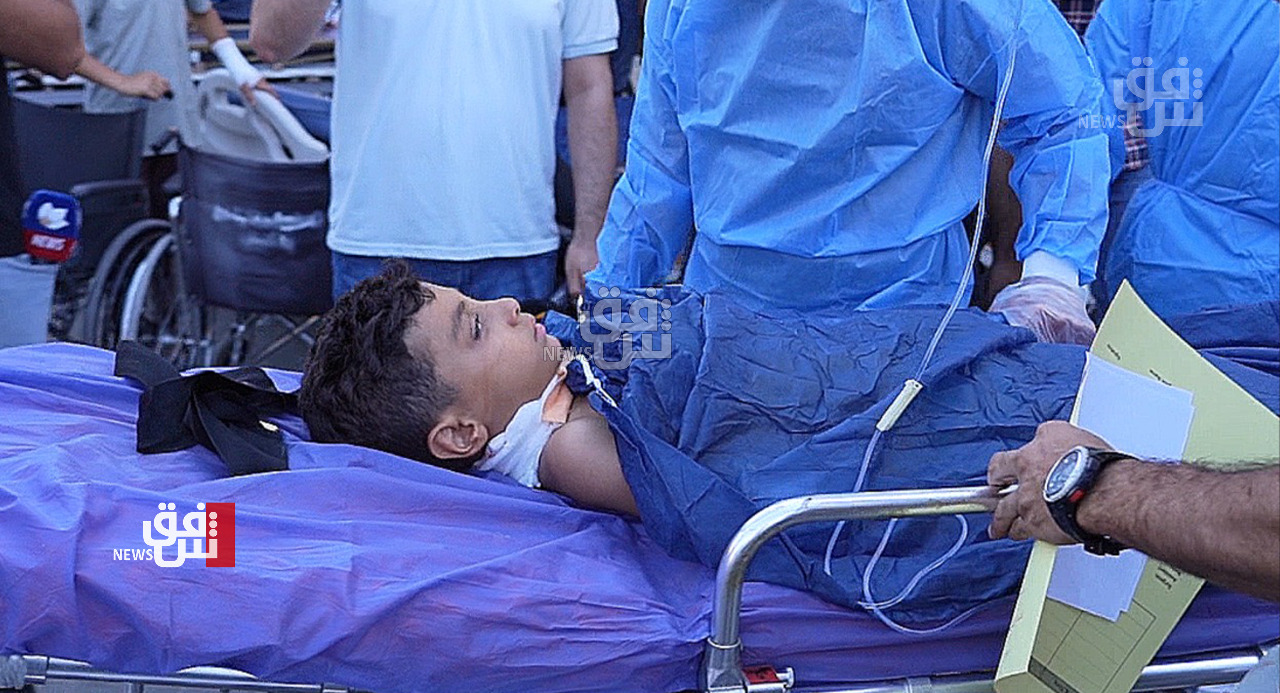 The Framework said in a statement, "the continuous Turkish bombardment on Iraqi lands killing and injuring our sons, requires a serious stance from everyone against this rude aggression that targets the state and its citizens."

It demanded the government to submit a complaint to the United Nations Security Council, the Organisation of Islamic Cooperation, and the Arab League, against the "continuous Turkish aggression" on Iraq.

Iraq state media reported that Baghdad took a series of measures to prevent the recurrence of Turkish attacks on Iraq's territories.

It indicated that Iraq is currently working to submit a complaint to the Security Council against Ankara.

Eight tourists died and another 23 people were injured in a Turkish attack on a mountain resort in Iraq's northern province of Dohuk, Iraq state media said on Wednesday.

The "fierce artillery bombing" hit a resort in Zakho, a city on the border between Iraq's Kurdistan region and Turkey, state TV said.