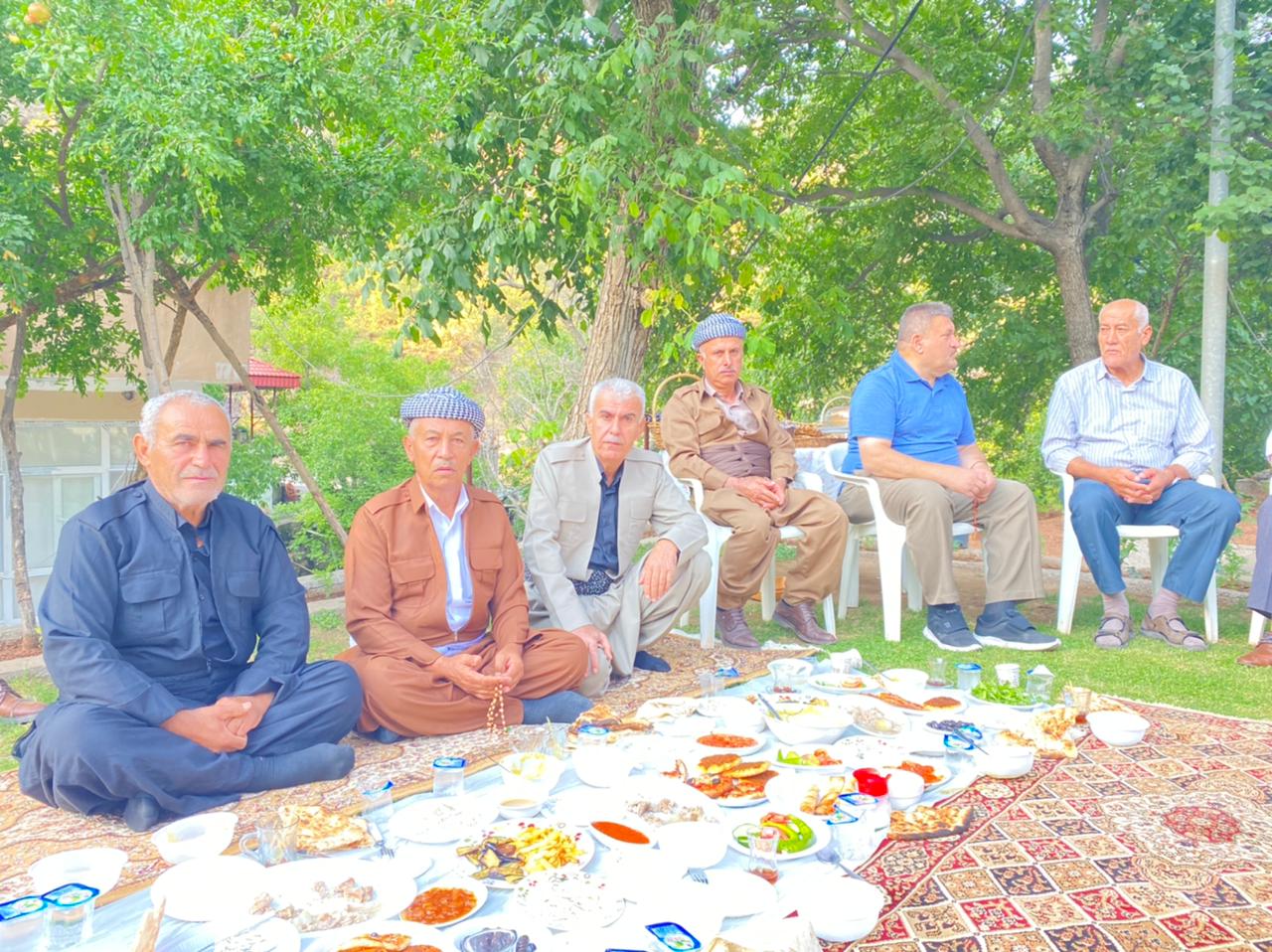 Shafaq News/ Residents of villages bordering Turkey celebrated Eid al-Adha despite the exceptional security conditions those areas are going through, due to Turkish bombing and clashes with members of the Kurdistan Workers' Party.

Iyad Ahmed from Haror village told Shafaq News agency, "The residents of the village, after performing the Eid prayer, exchanged congratulations on the first day of Eid al-Adha through visits, despite the security situation."

Ahmed pointed out that Eid activities are very few compared to previous years.

Salim Mustafa, a farmer from a border village, said, "The situation is not safe and the people are not able to move freely during Eid days as they fear shelling and clashes."

Mustafa called on the PKK to "get out of the region's villages and keep the military conflict away from the region so that it can enjoy security and stability."

It is noteworthy that the border areas are subjected to almost daily bombardment by Turkish aircraft, in addition to sporadic clashes with the Kurdistan Workers' Party (PKK).