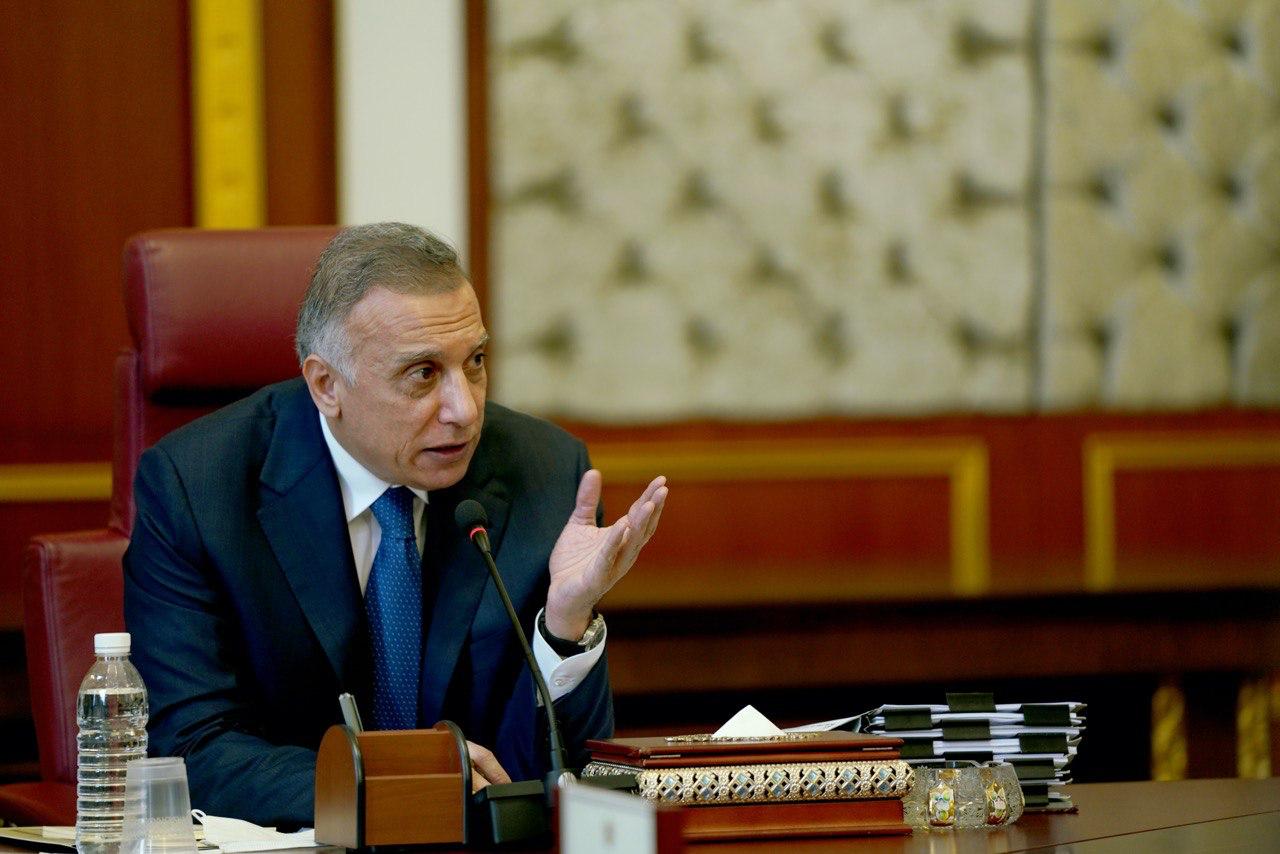 The Secretary conveyed his outrage at the multiple rocket attacks yesterday in Erbil and sent his condolences to the innocent Iraqi civilians who were injured as well as to the Coalition members injured and the family and loved ones of the civilian contractor killed in the attack.

They discussed efforts underway to identify and hold accountable the groups responsible for yesterday’s attacks, as well as the Iraqi government’s responsibility and commitment to protect U.S. and Coalition personnel in Iraq at the government’s invitation to fight ISIS.

A rocket attack in Kurdistan ’Erbil on Monday killed a civilian contractor and injured others.

The President of Kurdistan Region, Nechirvan Barzani, strongly condemned the "terrorist" attack calling on the UN Security Council and the United Nations to take the risks of this attack seriously and work to end the dangers that threaten the Kurdistan Region by helping the federal government implement the Iraqi constitution, especially Article 140.

For his part, the Iraqi President, Barham Salih, described the attack as a dangerous escalation, adding, "targeting Erbil, which caused casualties, represents a dangerous escalation and a criminal terrorist act targeting national efforts to protect the country's security and the safety of citizens. We have no choice but to enhance our efforts to root out the terrorism forces and the attempts to plunge the country into Chaos."

“We deplore the deadly rocket attack on Erbil. Such heinous, reckless acts pose grave threats to stability. Iraq must be shielded from (external) rivalries. We call for restraint and for close Baghdad-Erbil collaboration to bring culprits to justice.” UNAMI said.