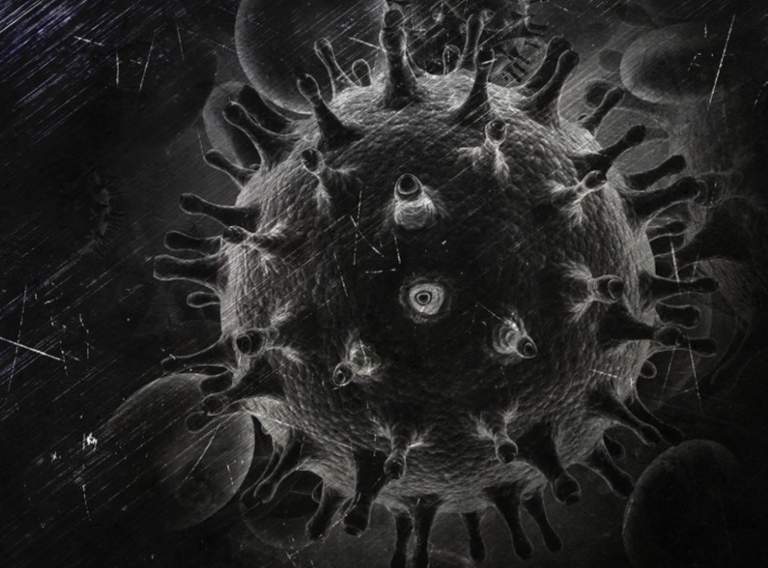 Shafaq News/ A puzzling epidemic of Mucormycosis, aka black fungus, in India is spiraling out of control in Nineveh, with many COVID-19 survivors now battling the infection which can lead to blindness and death.

"Nineveh's Health directorate registered some sporadic cases recently. But it was curtailed in media," the source continued, "currently, there are five cases. Four of which are severe and quarantined in the Republican Hospital."

"The directorate cannot buy the drug from the free market because it has to meet the qualifications of the country and undergo tests in the official laboratories."

"The Ministry shall be pay heeds. The case counts are increasing drastically."

"The disease has exacerbated. It caught her eye. I am confused. The treatment is exclusively available in pharmacies. The price of a single dose is 215,000 dinars," he said, "doctors informed me that they will excise her eye in a couple of days if she does not receive this treatment."

"I was able to buy a dose, but I am not capable of buying another one. If I do not buy it, they might remove her eye, and her body might rot. I might lose her."