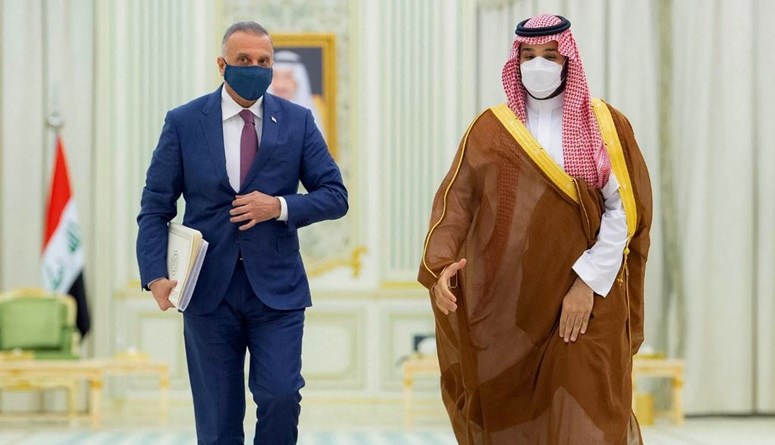 According to Saudi media, Bin Salman congratulated al-Kadhimi on the centenary of the founding of the Iraqi state.

They also discussed aspects of relations between the two countries, aspects of cooperation, and ways to enhance them.