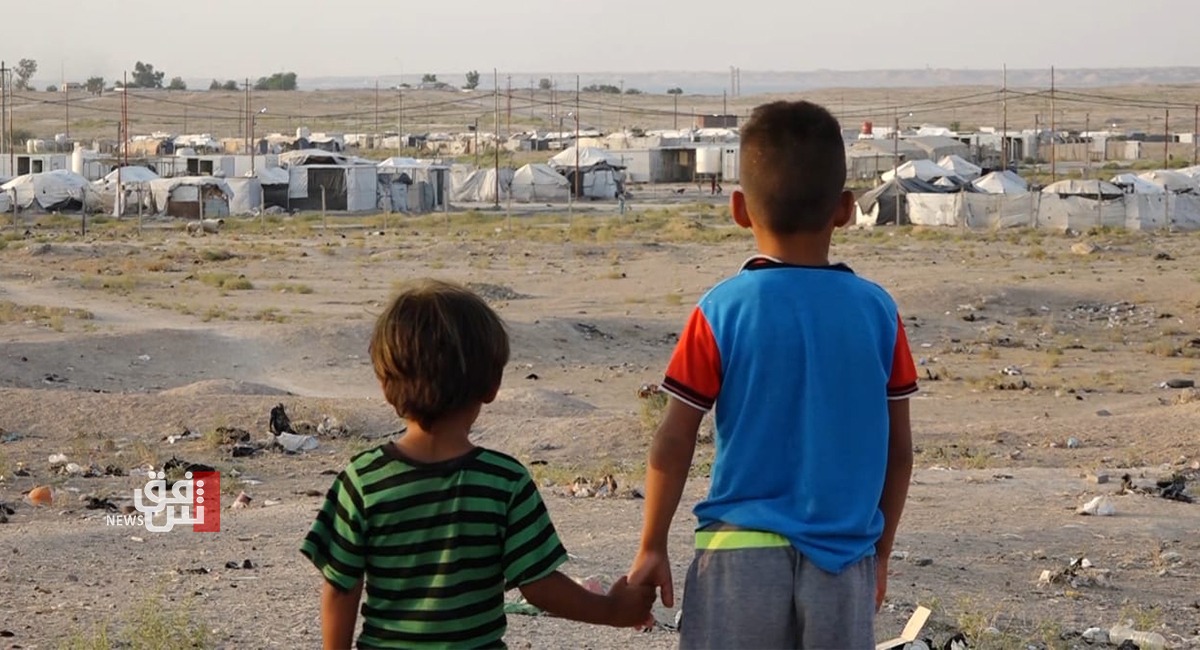 Shafaq News/ The humanitarian context in Iraq remains fragile, nearly three years since the official end of military operations against the Islamic State of Iraq and the Levant (ISIL). People face protracted displacement and unemployment, lack social cohesion and basic infrastructure, and continue to live with political and economic uncertainty.

The COVID-19 pandemic has claimed almost 17,000 lives and aggravated existing vulnerabilities. Containment measures, including curfews and movement restrictions, increased unemployment and cut access to essential services. More recently, government-led camp closures have left thousands with nowhere to go, unable to make safe or dignified returns to their areas of origin.

To understand how affected people, feel about the humanitarian response, Ground Truth Solutions (GTS) partnered with the Iraq Information Centre (IIC) to interview 575 IDPs, 210 returnees, and 139 refugees across Iraq between January and April 2021.

The study found that:

· Despite feeling respected by aid providers (98%), over one-third (35%) of respondents do not feel their opinions are considered in decision making.

· Less than half (41%) know how to use feedback or complaints mechanisms. Two-thirds, however, say their communities are able to report aid worker misconduct.

· People lack information on available aid and services and how to find jobs.

· Over one-third of respondents (38%) say their urgent needs in food, shelter, and health services are unmet, calling for more cash assistance.

· One-third of the people we spoke to were affected by recent camp closures and are worried about losing assistance.

Karbala issues new measures to limit the spread of COVID-19