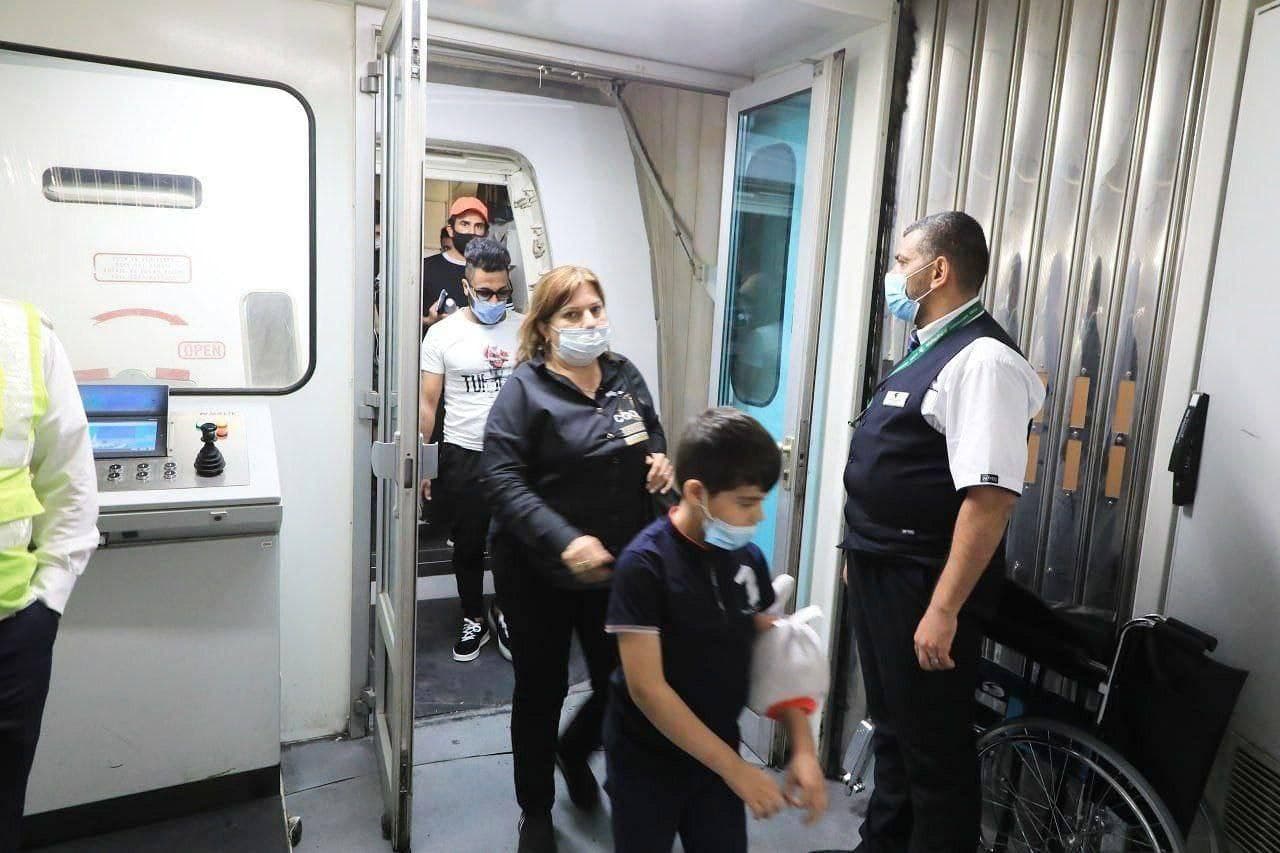 Shafaq News / Belarusian airline Belavia said on Friday it would not allow citizens of Iraq, Syria and Yemen to board flights from Turkey at the request of Turkish authorities.

It said the decision would take effect on Friday.

The European Union says Belarus is encouraging thousands fleeing war-torn parts of the world to try to cross its borders and may impose new sanctions on Belarus and airlines ferrying the migrants as soon as Monday.