Basra is deprived from the revenue its own resources, MP says 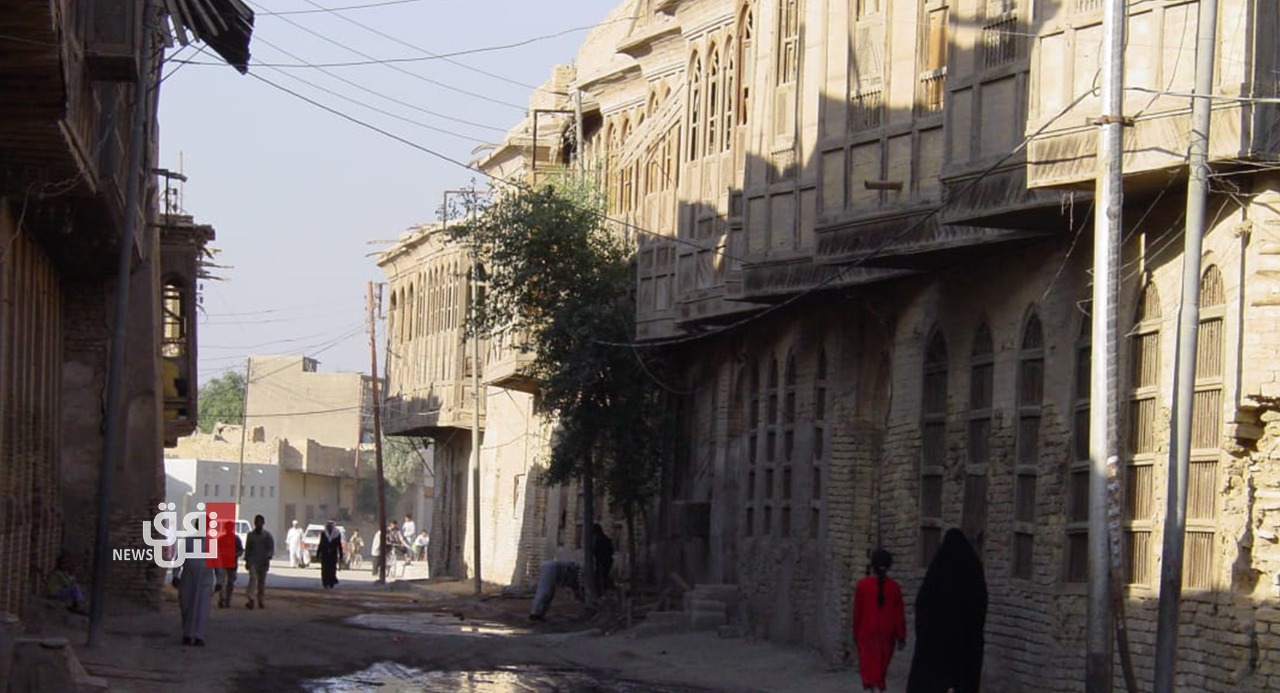 Shafaq News/ Member of the Parliament for Basra, Omar al-Faez, demanded the Iraqi government and Ministry of Finance to pay the debts they owe to the southern governorate.

In a statement to Shafaq News agency, MP Saad al-Faez said, "Basra has many resources, particularly petrodollar and border areas. These funds accumulate in the central government."

Al-Faeq demanded establishing a special fund for the governorate from the income it generates and allow the local government to dispose it under financial regulatory mechanisms, "however, the central government refuses."

The MP said that those funds are under the disposal of the Ministry of Finance, indicating that Basra's Governor Saad al-Eidani had requested on multiple occasions allocating them to lagging and infrastructure projects but the Ministry refuses for lack of liquidity.

"We, as MPs of Basra, continue to demand the Federal Government to dispose the funds of the governorate," he asserted.

The local government of the oil-rich governorate accuse the federal ministries of halting the execution of the projects in the governorate and funding ministerial projects from the money allocated for construction.

A new security commander in Basra

Ali Karim's killer is in the custody of security forces, SMC confirms

"The most dangerous" drug trafficker arrested in Al-Faw district