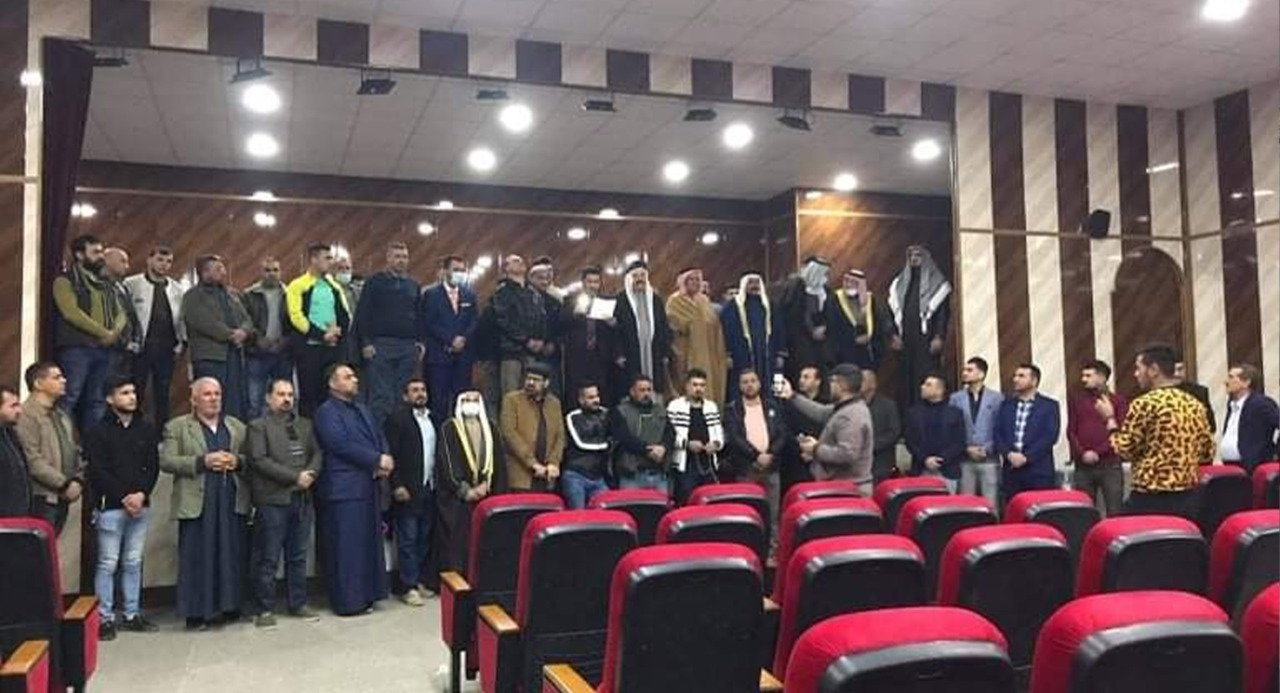 Shafaq News/ The people of Balad district, south of Saladin Governorate, reiterated their demand to accelerate selecting a new mayor for the district and the completion of lagging projects, deterring those who exploit the families of the martyrs.

In a statement received by Shafaq News agency, the Coordinating Committee for Balad Protests said it would apply self-restraint out of respect for the "community of Balad" and in appreciation of the condition of the "City of the Thousand Martyrs, the Country of Resilience" which has suffered from poor services over the past years, and the procrastination of the parties in charge.

The statement implied that an elite group of countrymen had carried out a "new democratic experiment" urging the community to respect the culture of protesting and demanding respecting the rights and public interest of the city, with an open sit-in that lasted for 12 days, indicating that the protesters demanded the government of Saladin to find solutions to lagging service projects.

"A governor assigned according to the preferences of the political forces, in agreement with some of the sheiks of the city, away from the opinion of the sit-in square," then the coordinating committee, "and out of respect for the city's circumstance, announces in front of everyone the suspension of its work."

The Coordination Center called on all activists, intellectuals, organizations, and the people of Balad to "assume responsibility in following up service projects and the rights of the city," stressing that if the local government fails, the protesters have the right to relaunch the "revolution that restores the city's rights."

A joint force carries out military operation in Saladin