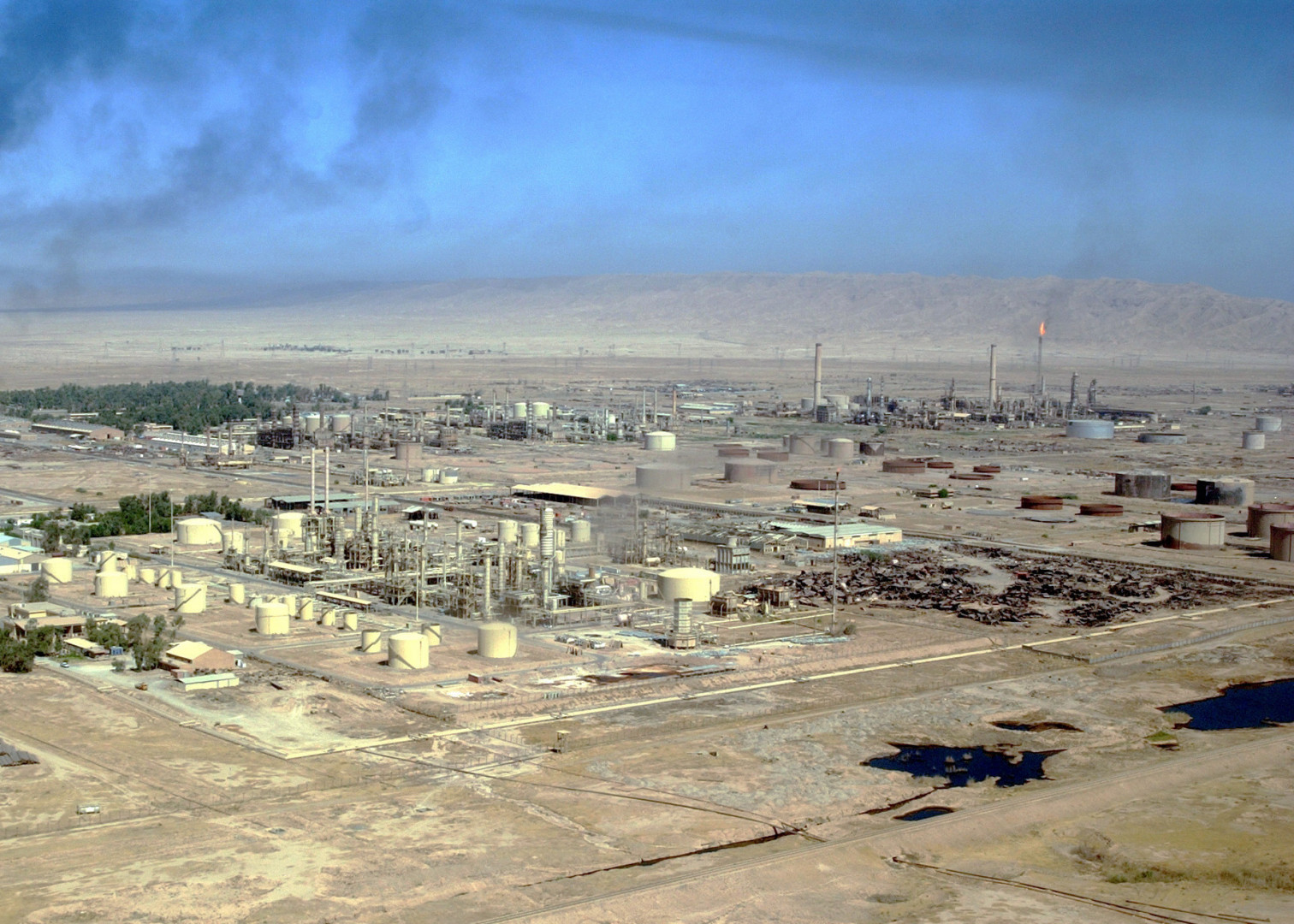 Shafaq News / Al-Hashd al-Shaabi Forces in Saladin confirmed that Baiji district has been secured from ISIS attacks and attempts to revive sleeper cells.

Baiji is called the "fuel emirate" as it contains the Baiji refinery, which is one of the largest oil refining and processing complexes in Iraq, and produces a third of the production of Iraqi refineries.

The official in charge of the military media of the 31st Brigade - Risaliyoun, Ahmed Al-Kanani, told Shafaq News agency, "The brigade's units and formations impose complete control over the areas of Baiji and al-Siniyah sub-district."

Furthermore, Al-Kinani ruled out the ability of ISIS to revive its sleeper cells and take advantage of the previously displaced families, noting that the displacement file is subject to scrutiny by several security and intelligence agencies, including al-Hashd al-Shaabi.

"The threat of ISIS outside Baiji and its borders still exists", pointing out, "ISIS's techniques and plans have become exposed to al-Hashd and the security forces."

Baiji district, north of Saladin Governorate, has a population of 175,000. It fell in the hands of ISIS in 2014 before it was liberated by the security forces and al-Hashd al-Shaabi Forces in fierce battles that lasted for more than a year.

Iraqi authorities arrest one of the most prominent ISIS informants