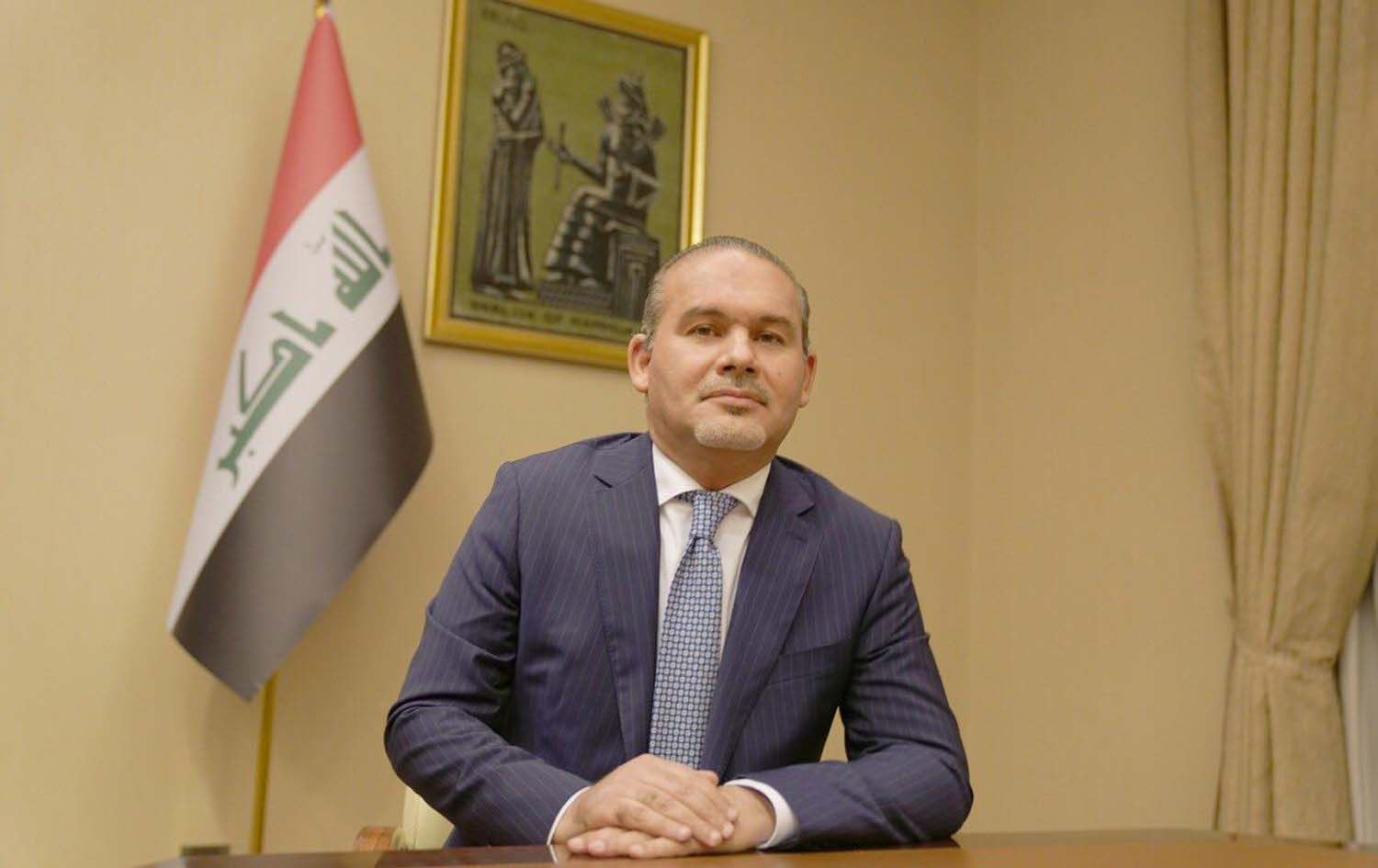 The municipality's secretariat said in a statement, "while the Baghdad Municipality denies these reports, it denounces the unprofessional attack aimed at offending Architect Alaa Maan, who has been implementing the Baghdad Renaissance project under the supervision of the Prime Minister."

"These were implemented depending on the Baghdad Municipality's revenues, and did not cost the state any money", noting, "the Municipality of Baghdad stoop up to those who attempt to seize state lands."

According to the statement, 35 projects are being implemented currently, including extensive development and cladding works in Baghdad, in addition to a wide reconstruction campaign in Al-Sadr City, starting with 11 sectors, as well as developing squares, opening closed streets.

"The Municipality of Baghdad will sue the malicious parties responsible for spreading rumors to pressure state institutions, the statement concluded.

Baghdad to send 200 billion dinars to the Kurdistan Region