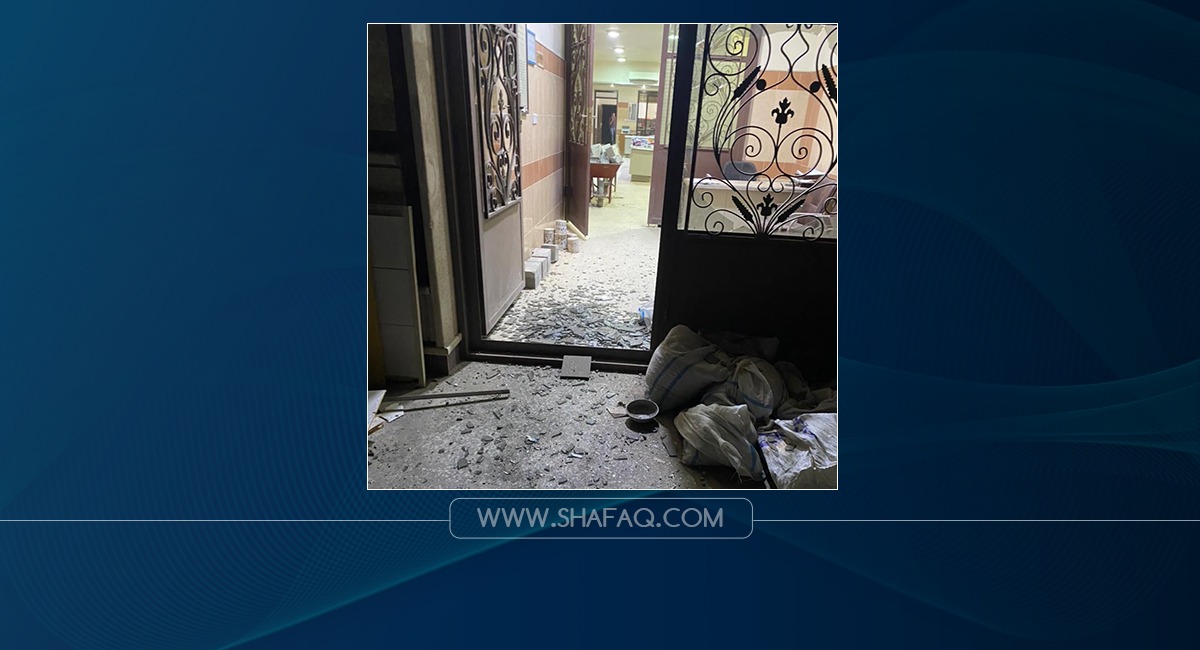 The source told Shafaq News Agency that the bomb was planted near the front door of the company's headquarters in al-Karrada.

"No casualties were reported," the source said.

A fire broke out at an embassy in Baghdad

Baghdad protests... watch the moment a security element cries and take off his uniform joining the demonstrators