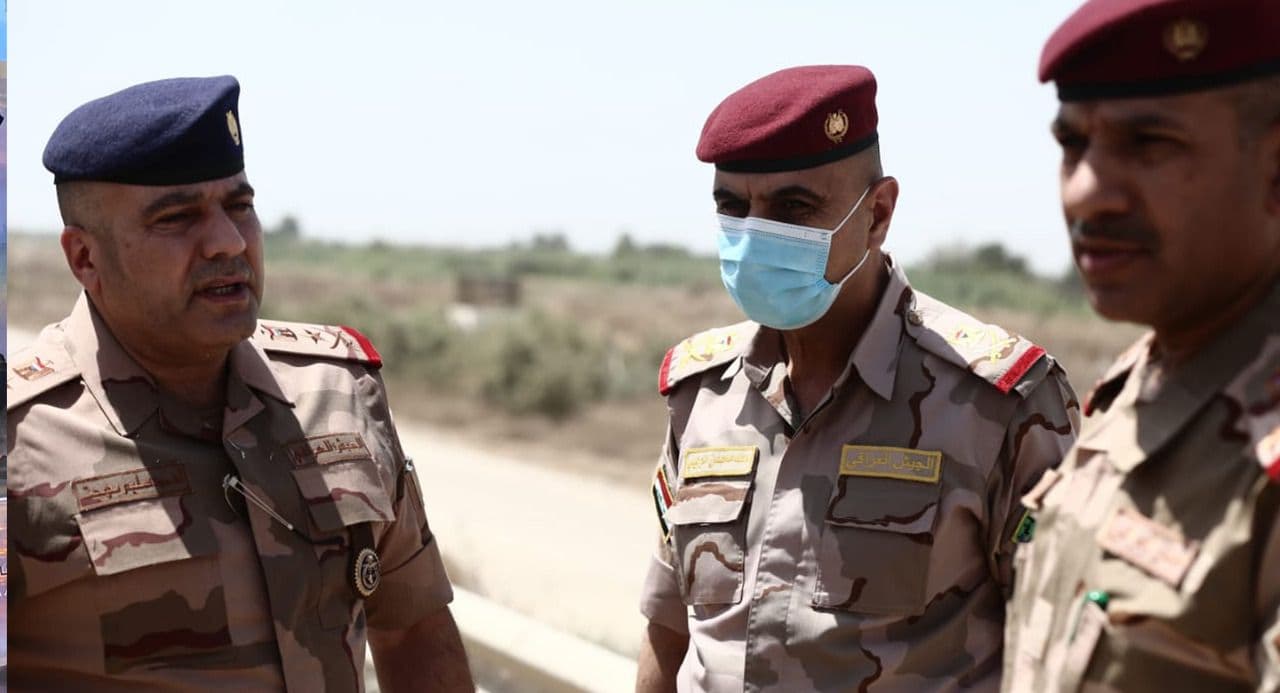 Shafaq News/ The head of Baghdad operations command, Lieutenant-General Ahmed Salim Bahjat, said today that the security forces will not withdraw from the Tarmiyah district, north of the capital, unless it is completely purged of terrorist cells.

Bahjat said in a statement that the security operation in Tarmiyah district has achieved outstanding results since its launch until now, noting that the forces will continue their tasks.

In turn, the commander of Baghdad / al-Karkh operations, Major General Saad Mohsen Uraibi, confirmed that the security forces, during their implementation of operations in Tarmiyah, were able to kill a prominent ISIS leader.

The Security Media Cell announced earlier today that a joint intelligence force carried out a searching campaign in Tarmiyah district, in Baghdad.