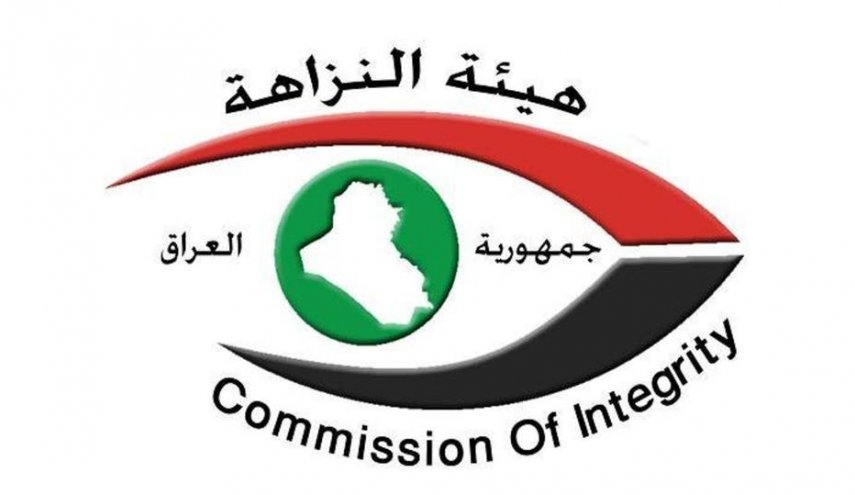 Shafaq News / The Federal Integrity Commission announced, on Wednesday, that the Babel Federal Court of Appeal had approved the severe prison sentence issued against the former governor of Babel.

In its discussion of the case, the Authority’s Investigation Department said in a statement, “the convicted governor concluded a contract between the Babel provincial council and the General Company for Automobile and Equipment Industry - Alexandria to equip mechanisms for al-Hilla's Municipality."

"The Hilla Misdemeanor Court to consider integrity issues issued on 11/11/2020 a sentence in absentia with imprisonment for three years on the convicted person, based on the provisions of Article (331) of the Penal Code, while preserving the right of the Municipality of al-Hilla and Babel's provincial council to review civil courts to claim compensation after the decision has gained the final degree.