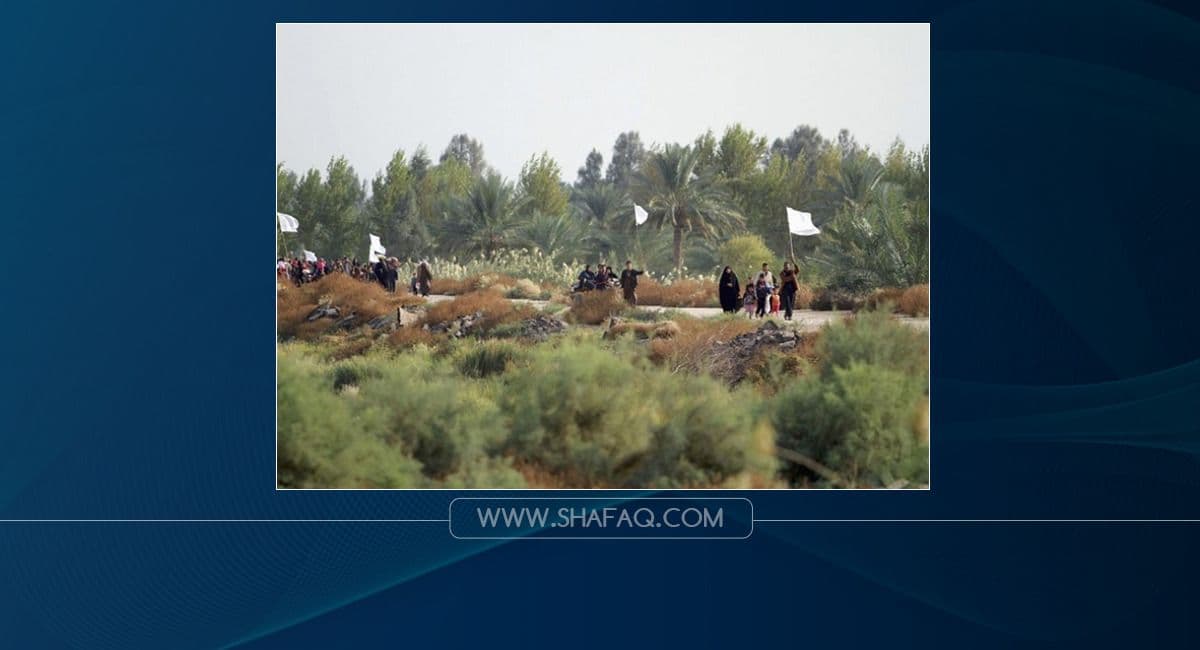 In a statement to Shafaq News Agency, Aslan said, "whether to return to Jurf al-Sakhr or not is coupled with his, and his family's, attitude toward terrorism and the security authorities' red flags upon them."

"The failure of the IDPs to return means that they are either red-flagged or wanted. These issues must be resolved either way. This is the rule we follow, in cooperation with the security forces, to allow the locals' return."

"Some of Jurf al-Sakhr people are residing there currently. Some were displaced and returned after making sure they were not involved in terrorism cases."

"The return of the displaced people is proceeding slowly, but steadily. It is still there. There are no hurdles."

Aslan pilloried "converting Jurf al-Sakhr situation to a political issue by some politicians...the file is run by competent authorities. The return of the local is a prerogative of them."

"If someone is red-flagged, can the leader of al-Azm, Khamis al-Khanjar, or the Parliament Speaker, Muhammad al-Halboosi, allow him back?"